In this Week in Rap, we report on the Typhoon Roke’s destruction in Japan. 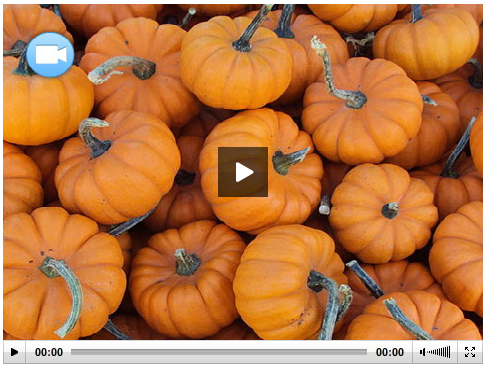 But what makes this storm a typhoon, instead of a hurricane? Many people have the misconception that the rotational direction of a storm affects its name. But that just isn’t true. Instead, it’s a matter of location. Typhoons and hurricanes are both technically “tropical cyclones.” A hurricane is a tropical cyclone that begins west of the International Date Line in the Atlantic and a typhoon begins east of that line.

And according to this article, the name difference isn’t scientific; it’s cultural. Typhoon comes from the Japanese word for a large storm, taifu, while hurricane derives from the Mayan god, Huracan and the Taino Indian god Juracán.

If you’re interested in learning more about how hurricanes get named, check out this amazing interactive graphic that explains every Hurricane name since 1950.

And if you’re wondering why this Week in Rap has a picture of pumpkins, here’s a hint: it relates to Hurricane Irene. Learn what Irene had to do with pumpkins by watching this Week in Rap now.