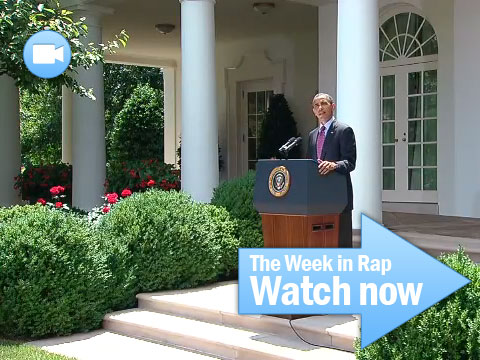 When you follow national and worldwide affairs, you get access to dead and then un-dead ex-leaders, policy changes, new technology and more. Each week, we highlight the top buzzwords or terms that your students might not have known or even heard until now. All these words are featured in the most recent edition of The Week in Rap. And once students beef up their vocab, the news will make a lot more sense. 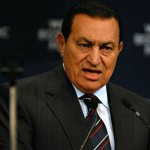 contradict (verb) — to say the opposite of a statement made my someone, or deny the truth of something

Why it matters? Hosni Mubarak’s lawyer contradicted reports of Mubarak’s death, saying that he merely fell down in the bathroom. 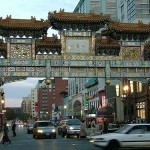 surpass (verb) — to become greater than, in number or quality 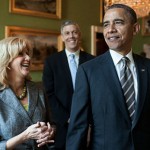 Why it matters? With budget cuts in education sweeping the land, many district layoffs are based on seniority. That is, the teachers who’ve been teaching longest have the most job security. 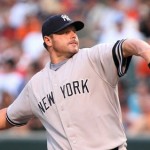 perjury (noun) — the offense of willfully telling an untruth in a court after having taken an oath or affirmation.

Why it matters? After a long trial, famed pitcher Roger Clemens was found innocent of perjury charges related to his testimony before Congress about performance-enhancing drugs. 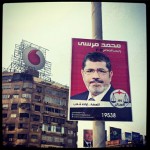 runoff (noun) — a further competition after a tie or inconclusive result

Why it matters? The Egypt people are awaiting the results of the runoff election between the top two candidates.