Check out the lyrics and more.
Listen to Flocabulary’s Figurative Language song. You’ll learn all about allusions, as well as metaphors, simile and more.

Our alliteration lesson got your consonants clanging. Hyperbole was the best literary term ever. And last week, you made your words jump with personification.

But today, we bring you the literary term that knows about all the cool places in town. It’s read all the great books, seen all the best movies, and it’s not afraid to tell you about them. Ladies and gentleman, meet allusion. 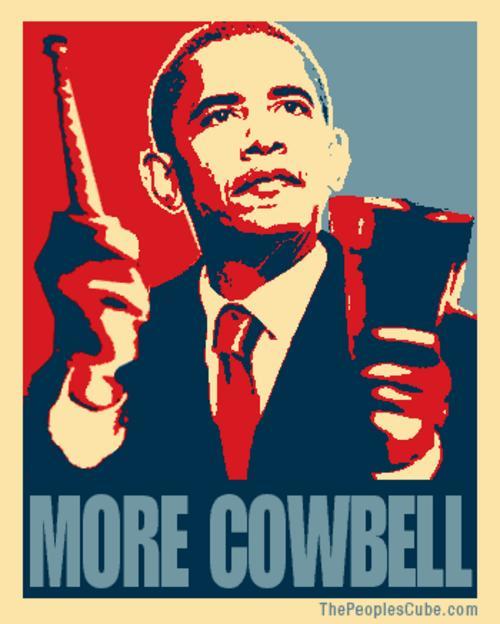 Can you spot all the allusions in this image?

Definition: A direct or indirect reference to something historical, literary, religious, or mythical. The author usually uses references that will be understood by his or her audience, such as an event, book, myth, place, or work of art. You can also make allusions to pop culture.

Why Writers Use It: Allusions can help people see unique connections between two ideas. The reference can help the audience better understand a subject. Allusions can also be surprising and funny, and are a favorite tool for rappers to prove their extensive knowledge of many topics.

In other words: dropping good allusions will make you sound smart.

Can you figure out what these examples are alluding to?

I’m full strength like a Cyclops‘s eye drops,
I got support like high-tops.
– Ugly Duckling, Left Behind.

“The side lines is lined with casualties
Who sip the life casually, then gradually become worse
Don’t bite the apple, Eve” -Jay-Z

“Now who’s the boss? Not Tony Danza.” -Malik B of the Roots

“Coming from the deep black like the Loch Ness,
now bring apocalypse like the Heart of Darkness.” – Talib Kweli

“My rep grows like the nose of Pinocchio,
Just because I’ve mastered the art of braggadocio.” -Akrobatik

“This is the point of no return and nobody can stop it
Malcolm Little when he knelt before Elijah Muhammad
The comet that killed the dinosaurs, changing the earth” –Immortal Technique

“Tonedeff’s slays giants,
as if my legal name’s David.” -Tonedeff

“But now we’re facing more poverty,
It’s the most we’ve seen since 1993.
We need to turn this thing around: Michael Vick,
But a recession could be headed for a double dip.” – Flocabulary’s September 16, 2011 Week in Rap

Allusion Examples in Shakespeare and Other Literature

Note: You can basically find allusion on every page of Shakespeare. We dare you. Open up a Shakespeare book, point to a random page, and see if you can find the allusion.

Gallop apace, you fiery-footed steeds,
Toward Phoebus’ lodging. Such a wagoner
As Phaeton would whip you to the west
And bring in cloudy night immediately. – Romeo and Juliet

“Virgil, who believed that the apiarist Aristaeus could spontaneously generate new bees from the rotting carcass of a cow, was closer to a truth about origins than all the revered old books.” -Salman Rushdie

Allusions to Shakespeare in Willy Wonka and the Chocolate Factory

Other Examples of Allusion

Allusions aren’t just in the realm of words; they can also exist in images. This mural by Diego Rivera makes numerous allusions to the conquistadors’ arrival in Latin America, and the pain that followed. How many allusions can you spot? (Our Conquistadors song might help you out!) 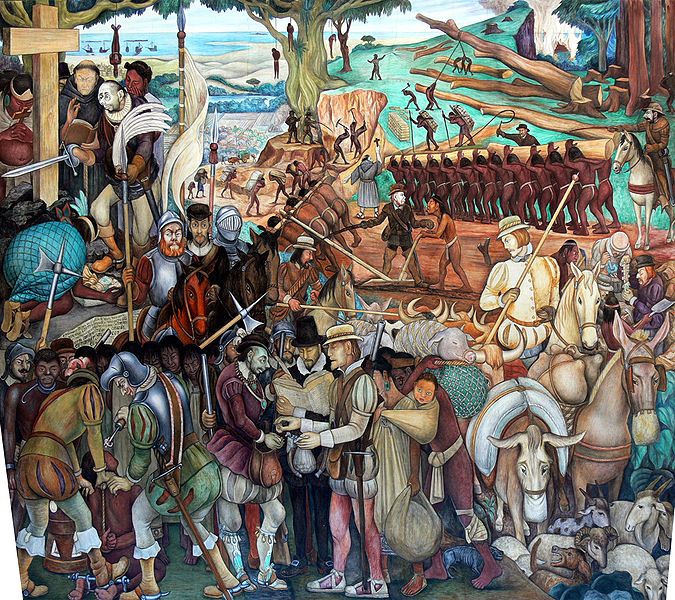 Share your Allusion examples! Next week, we’ll cover the power of repetition!