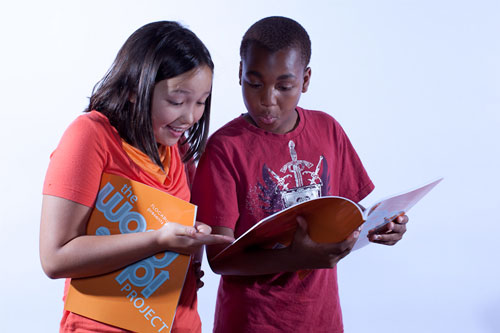 One promise of public education is to level the playing field for the rich and poor. Unfortunately, the system is not entirely fulfilling that promise. The socioeconomic achievement gap has been an issue for decades, but a recent study released by Stanford University sociologist Sean F. Reardon, shows that the gap has widened by 40% since the 1960s.

Achievement gaps can be mystifying and confounding because so many cultural and economic factors contribute to them. The layers are complex and interwoven enough to make the problem seem insurmountable, but progress can be made if we focus on key factors.

One of those factors is vocabulary proficiency. According to Eric D. Hirsch, a prominent researcher and literary critic, the socioeconomic achievement gap is in part a vocabulary gap. The data used to analyze the achievement gap in the Stanford study looked at scores on standardized tests. Standardized tests primarily test reading comprehension, and reading comprehension is highly dependent on vocabulary knowledge. Dr. Roger Farr, a former president of the International Reading Association, has said that, “the size of a student’s vocabulary is the single best predictor of success on state tests.” In fact, research suggests that vocabulary proficiency affects more than just standardized test scores and is among the most significant factors for success across the academic curriculum. 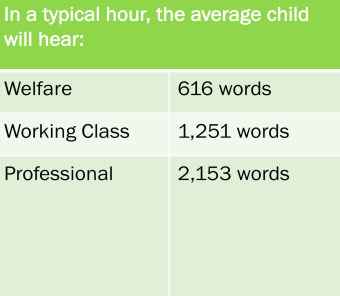 Here’s the problem. According to Hirsch, by grade 2, a child in the middle of the family income range will know, on average, 6,020 words. A child in the bottom 25% of the income range will know just 4,168 words. This vocabulary gap is caused in part by a lack of exposure in low-income households. Parents often work two or three jobs, which limits opportunities for reading at bedtime or having discussions around the dinner table. A 1995 study by Betty Hart and Todd Risley showed that, in a typical hour, the average child in a welfare home will hear only 616 words. A child in the average professional home will hear 2,153 words. This disparity creates a significant testing disadvantage for the low-income child.

We need to make a greater investment in direct vocabulary instruction and take an actionable step toward closing the socioeconomic achievement gap.

Alex Rappaport is the co-founder and CEO of Flocabulary.