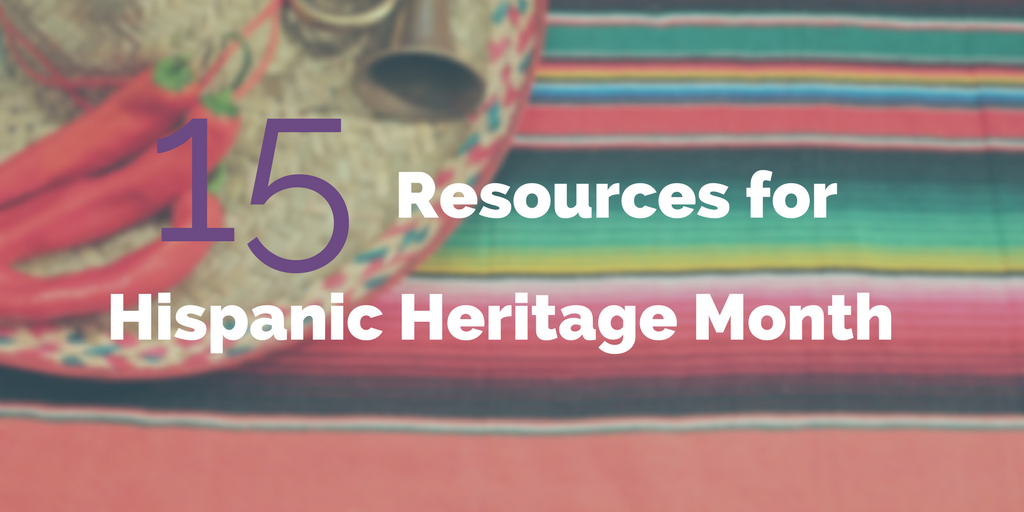 Hispanic Heritage Month begins on September 15 to celebrate the contributions that Hispanic (people from Spanish-speaking countries of origin) and Latinx (gender neutral form of Latino, which denotes people from Latin American countries) Americans have made to our society. The date of September 15 is significant in itself, representing the day that five Latin American countries (Guatemala, Honduras, El Salvador, Nicaragua, and Costa Rica) won their independence in 1821. Mexico (Sept. 16), Chile (Sept. 18) and Belize (Sept. 21) also celebrate their independence days in September.

Hispanic culture has had a huge influence on America from its birth. The music, food, and history are so important for students to learn about. After all, Hispanic and Latinx culture IS American culture. 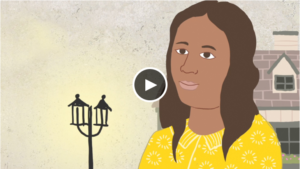 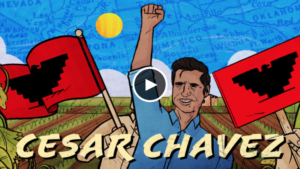 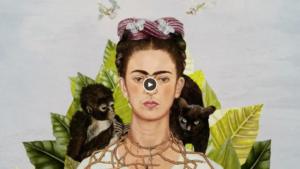 ReadWriteThink: A fun research project on hispanic culture
¡Colorín Colorado!: Printable puzzles and other activity sheets
Scholastic: Use this great list of activities for your classroom
Spanish4Teachers: Activities and resources for elementary, middle or high school

As students learn about ethnic diversity throughout America, they begin to look into their own cultural backgrounds, cultivating pride for where they came from. Celebrations like Hispanic Heritage Month are important not only in celebrating diversity but also in helping build self-esteem in students of Hispanic backgrounds. This process is called Culturally Responsive Teaching. At Flocabulary, we like to use the windows and mirrors analogy: content should both reflect students lived experiences and give them insight into the perspectives of others, like their fellow classmates. 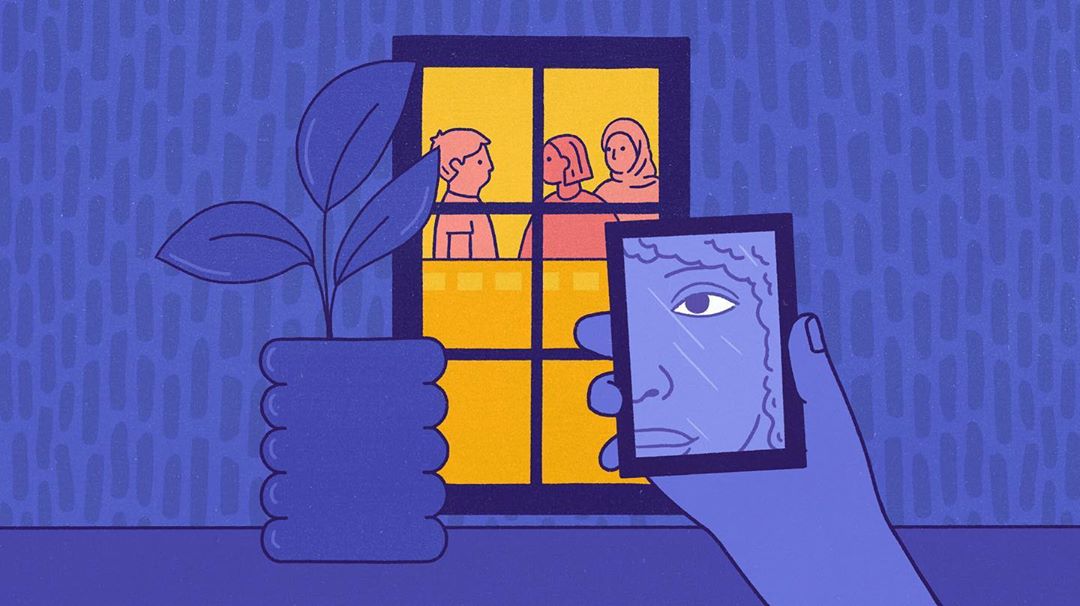 What lesson plans or tips do you have for other teachers celebrating Hispanic Heritage Month?

[Tweet “Bring Hispanic history and culture to life in your classroom during #HispanicHeritageMonth.”]