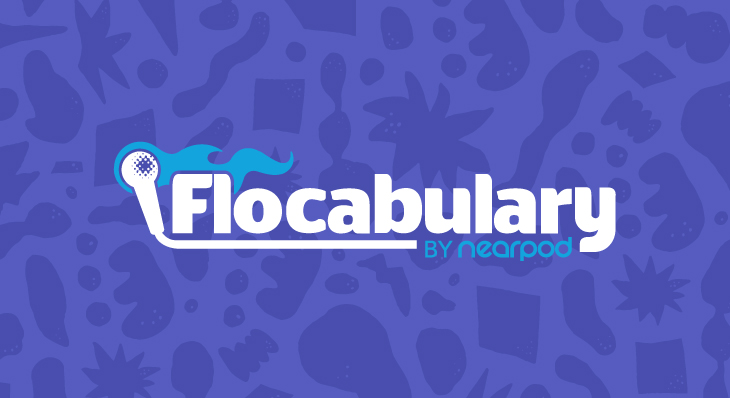 Check out the lyrics and more for our presidential election process video.

Just in time for the upcoming elections, we are debuting our new Civics units. The new songs and videos feature a broad spectrum of topics, from the presidential election process to the founding fathers’ inspiration for a more perfect union. Civics for kids has never been more musical! Additionally, each unit is aligned with Florida’s civics standards, which are also used by other states as a model for civics instruction.

The Presidential Election Process video will be free forever, so share it widely. And if you’d like to see all the videos, sign up for a free trial to Flocabulary.