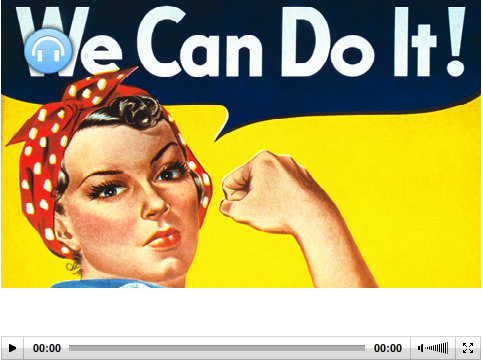 We’ve just released a new song about Women’s Rights. And one of the major heroines of the women’s rights movement is Elizabeth Cady Stanton. Stanton was born on November 12, and this Saturday she would have been 196 years young. So in honor of her birthday, we present to you…

A Timeline of Elizabeth Cady Stanton

1826 – Stanton’s older brother Eleazar dies. Her father famously tells her, “Oh, my daughter, I wish you were a boy!”

1830 – Stanton graduates from the Johnstown Academy, where she wins an award for her mastery of Greek. She goes on to attend the Troy Female Seminary because Union College, her top choice, only accepted men at the time.

1840 – Elizabeth meets Henry Brewster Stanton while working with the temperance (anti-alcohol) and abolition movements. They wed. Elizabeth asks the minister to remove the phrase “promise to obey” from their wedding vows. They go on to have 6 kids. 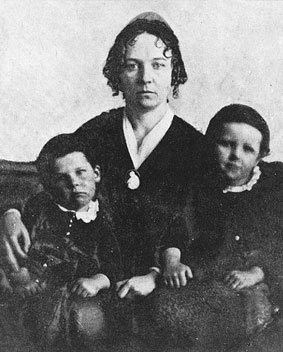 1848 – After connecting with other abolitionist women in Seneca Falls who saw parallels between slavery and the female position in society, Stanton helps to organize the first women’s rights conference.

1851 – Stanton meets Susan B. Anthony in Seneca Falls. It’s the beginning of a beautiful friendship.

1865 – After the Civil War, Stanton–a long-time abolitionist–has a falling out with Frederick Douglass. She fights the passage of the Fourteenth and Fifteenth Amendments, which give African-Americans the right to vote, because they don’t include suffrage rights for women. She did support the African-American vote, but not as a greater priority than females.

1880 – Stanton decides that the 15th Amendment actually does give women the right to vote. So she goes demands to vote in an election. She is denied.

1892 – Stanton speaks before the U.S. House Committee on the Judiciary to argue for women’s suffrage.

1902 – Stanton dies, leaving behind a legacy of her crusade for female equality and myriad writings that would inspire feminists to come.

Learn more about Stanton and her fellow women’s rights crusaders in our song, “We Won’t Stop.”