The French Revolution, The Industrial Revolution & Imperialism — All Free this week!

This October, we’re releasing new Modern World History songs and lessons each week! Last week, we brought you The Age of Exploration and Conquistadors & Slavery.

But now we travel forward in time. Check out our three latest songs–they’re free to the world until next week! And check in later this week for specific lesson plans for each song.

First, we set the stage with an introduction to Louis XVI’s exquisite digs: his palace at Versailles. But life isn’t all caviar dinners in the Hall of Mirrors. Soon the French people get fed up, sign the Tennis Court Oath and storm the Bastille. In this French Revolution rap, you’ll hear Robespierre scaring up the Reign of Terror until Napoleon steps in to lead France. France went from having a monarch to having an emperor, but their revolution inspired countless others.
Listen now! 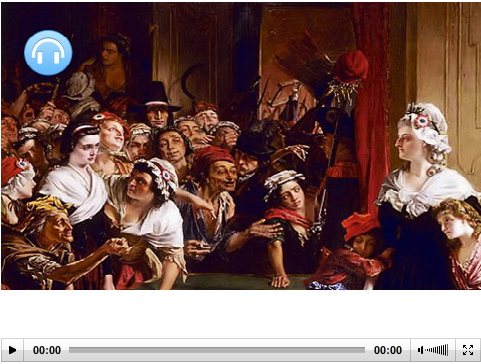 Witness a time period marked by booming factories and new technology. But not everyone was living happily ever after. Whole families were squished into small tenements in dirty cities. If you think the school day is long, these kids had to work in textile mills with no breaks at all. Come learn more about life in the Industrial Revolution!
Listen now! 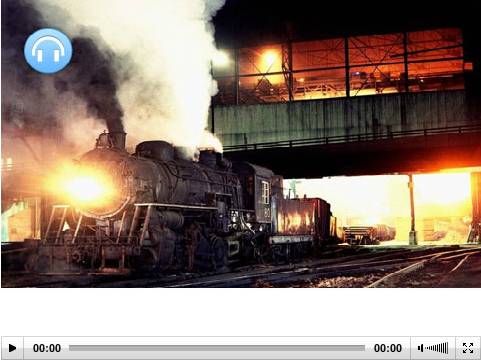 In this song, we’re in the Age of Imperialism. British and other European settlers invade Africa and Asia and claim the land for themselves. They called it the White Man’s Burden—but the European “civilizing missions” looked different from the native perspective, just as they seem different from our modern viewpoint. Eventually, the colonized peoples had enough and revolted against imperialism. The say “The Sun Never Sets on the British Empire.” Or does it?
Listen now! 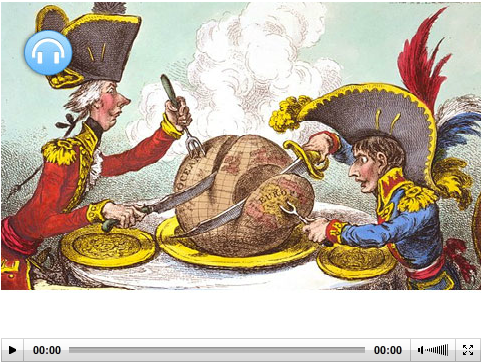