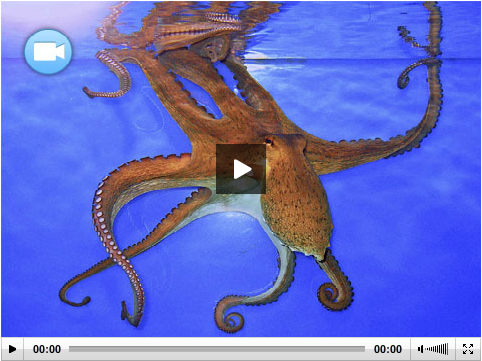 When you follow national and worldwide affairs, you get access to fascinating men and women, wild science, lands previously unknown, and sometimes surprising events from your own backyard. And each week, it seems like a few words get repeated again and again. Each week, we’ll highlight the top buzzwords or terms that your students might not have known or even heard until now. All these words are featured in the most recent edition of The Week in Rap. And once they beef up their vocab, the news will make a lot more sense. 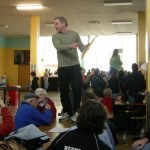 caucus (noun) – a meeting of members of a political party, often to select a candidate for the party
(verb) – what you do when you’re at this meeting to support your candidate of choice

Why it matters: On Tuesday, voting Republicans of Iowa caucused for their preferred Presidential candidate. The Iowa caucuses are the first stop in the Republican primaries. Mitt Romney won by 8 votes. 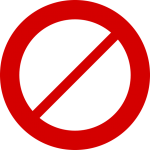 embargo (noun/verb) – when one country refuses to trade with another, usually to protest a policy or regime of that country. The idea is that the embargoed country will be so hurt by isolation that it will cave to the other country’s demands.

Why it matters: The United States and other European nations have threatened to embargo Iran if it does not give up its pursuit of a nuclear program. 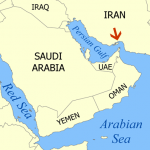 Strait of Hormuz – a narrow channel of water between the Gulf of Oman and the Persian Gulf. Sections of the straight are part of Iranian territory.

Why it matters: In response to threats of an American and European embargo, Iran has threatened to close the Strait of Hormuz. This could affect American ships, and also possibly drive up the price of oil. 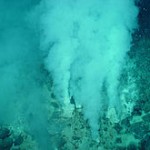 hydrothermal vent – a break in the Earth’s crust below the ocean that emits chemicals. These chemicals heat up the surrounding water and support life.

Why it matters: This week near Antarctica, scientists discovered new sea creatures three miles below the surface. They gain their sustenance from hydrothermal vents. 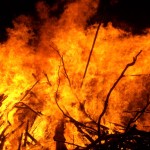 arson (noun) – the crime of intentionally lighting something on fire. A person who commits this crime is called an arsonist.

Why it matters: This past week, an arsonist set fire to 55 cars in Los Angeles.