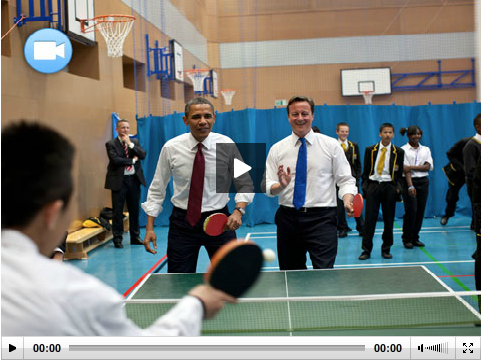 When you follow national and worldwide affairs, you get access to natural disasters, alleged crimes, social media controversies and more. Each week, we’ll highlight the top buzzwords or terms that your students might not have known or even heard until now. All these words are featured in the most recent edition of The Week in Rap. And once students beef up their vocab, the news will make a lot more sense. 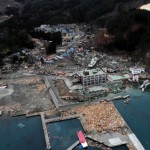 radioactive (adjective)– emitting or relating to the emission of ionizing radiation or particles.

Why it matters: After last year’s destructive earthquake and subsequent tsunami, many buildings were destroyed or damaged, including the Fukushima Daiichi power plant. The power plant caused health hazards by spreading radioactive substances. 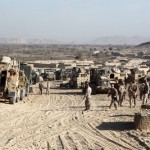 Why it matters: On Sunday, a US soldier allegedly killed 16 Afghan citizens. Because the soldier is only suspected of these actions at this time, and not officially proven guilty, adverbs such as “allegedly” or “apparently” are used to show journalists’ uncertainty. Try Flocabulary’s adverb lesson plan to learn more. 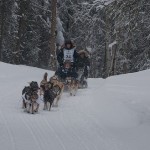 Why it matters: On March 13, Dallas Seavey became the youngest winner of the Iditarod Trail Sled Dog Race at age 25. He celebrated his birthday on March 4, the official start date of the race. 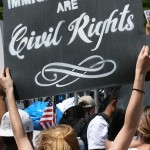 deportation (noun) — the lawful expulsion of an undesired alien or other person from a state.

Why it matters: Daniela Pelaez, valedictorian of her Floridian high school, recently faced the threat of deportation. Pelaez moved to America with her family when she was just four years old. Despite an attempt to obtain her green card, Pelaez was almost deported back to Colombia before friends, classmates, and school administrators protested her case. She has been granted a two-year-deferment while she seeks citizenship. 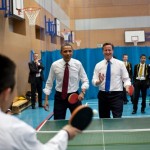 reciprocate (verb) — to give in return.

Why it matters: British Prime Minister David Cameron and his wife, Samantha, are in the US on an official visit. President and Mrs. Obama gifted them a wood- and charcoal-burning grill engraved with American and British friendship flags. The Camerons reciprocated by giving the Obamas a ping pong table. The gift was inspired by a game that the president and the prime minister shared with school boys during the Obama’s visit to London.