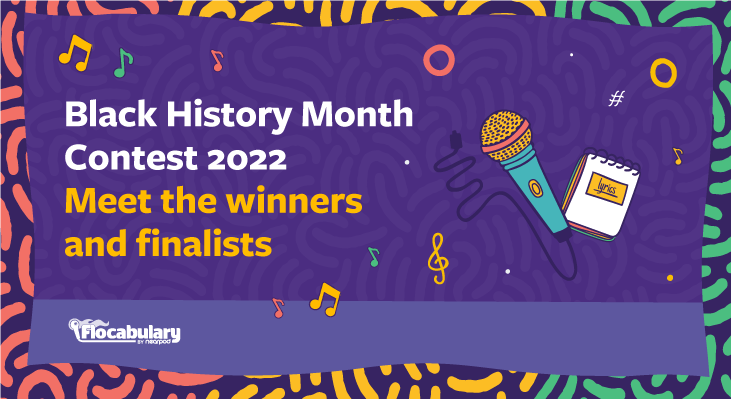 We’re announcing the Flocabulary contest winners and finalists for Black History Month 2022! In honor of Black History Month, we invited students to be the researchers, lyricists, and rappers. Students from all over the country selected under-recognized Black historical figures for their song lyrics. We received over 760 submissions from teachers and parents on behalf of their students.

This contest is the perfect way to practice culturally responsive teaching and elevate student voice while inviting students to research and write about Black historical figures. The Black History Month Rap Contest is a part of a series of student contests hosted by Flocabulary and Nearpod that serve to uplift underrepresented histories and student voice. Flocabulary also hosts a student contest for Hispanic Heritage Month to highlight Hispanic history and voices. Each event inspires and connects students to the world around them and their identities and interests.

We selected 10 finalists from elementary and secondary to send a video of themselves performing their songs. The two winning students will have their lyrics turned into a Flocabulary lesson, be featured in the lesson video, and meet the rappers and artists contributing to the lesson.

Learn more about the contest

Take a look at this year’s 2022 winners’ and finalists’ creative and talented entries!

“Shining star like a Gem of the Ocean
The wisdom of his words put hearts into motion
His heartfelt poems, Evolved into plays,
Told Black people to stand up,
Through the stories he conveyed”

“Unity… we’re ignoring this lunacy.
Lunacy… as we’re building this immunity.
Immunity… as he expresses all this musically.
Musically creatin’ the benchmark between you and me.
Louis Armstrong always kept his arms strong;
When he faced off race wrongs, he still sang his theme songs.” 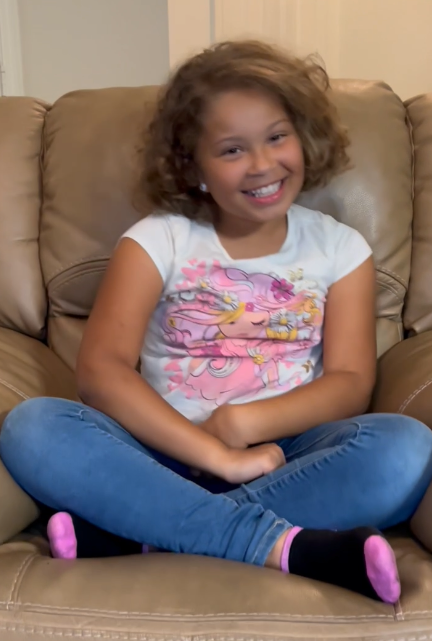 “Born in August of ‘64
Barack Obama has always soared.
Curious about the ways of man,
He read everything from DuBois to Kant.
He studied law and government functions.
He organized communities to relieve dysfunction.
Still, Obama wanted a bigger stage,
So, he became the youngest senator to push for change.” 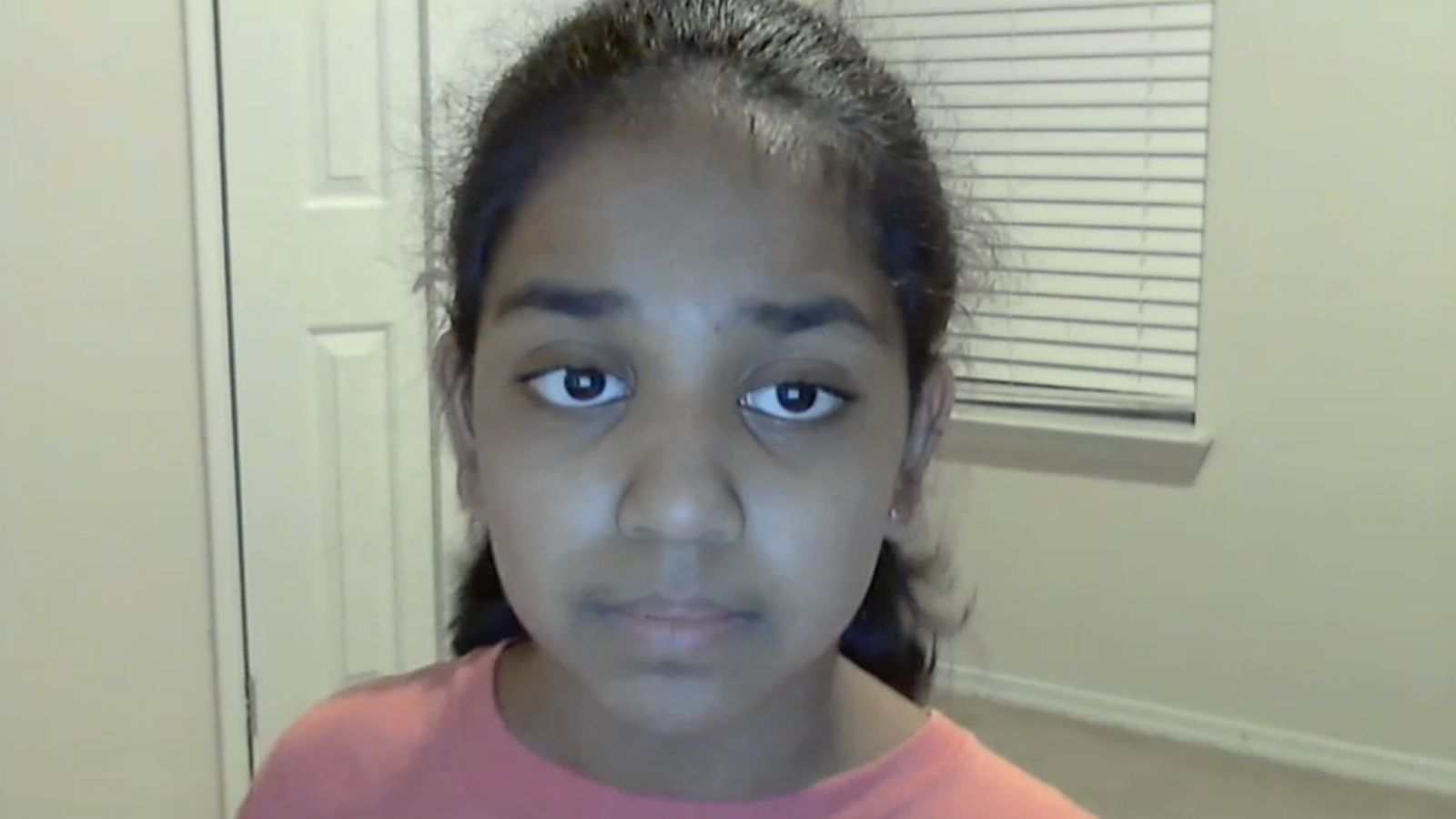 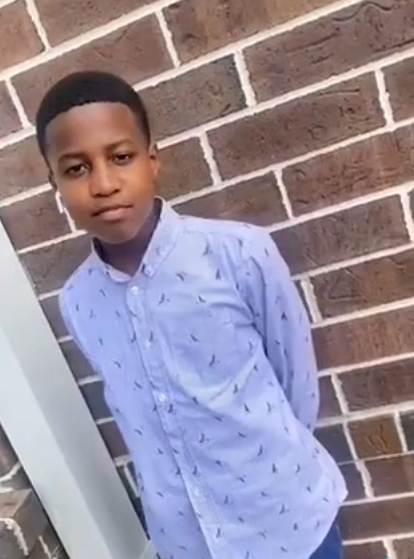 “If a short story or a novel is what you like
I know of an author by the name of Richard wright.
Another genre that he writes is nonfiction
I really hope this gets your attention
Richard Wright was born September 4, 1908
Discrimination was around that I would hate” 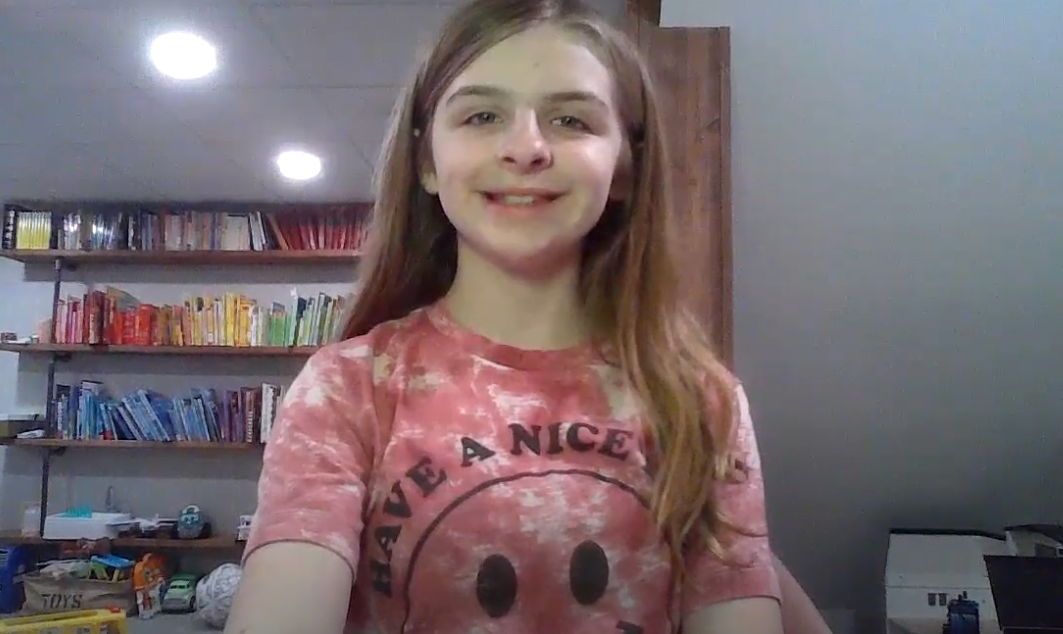 “Mission Apollo had no women
While watching as a kid Mae had a very strong
opinion
It was that women should be up in space too,
Mae was motivated to make that true.
Who was the first black woman in space?
Mae Jemison was the one to win the race!” 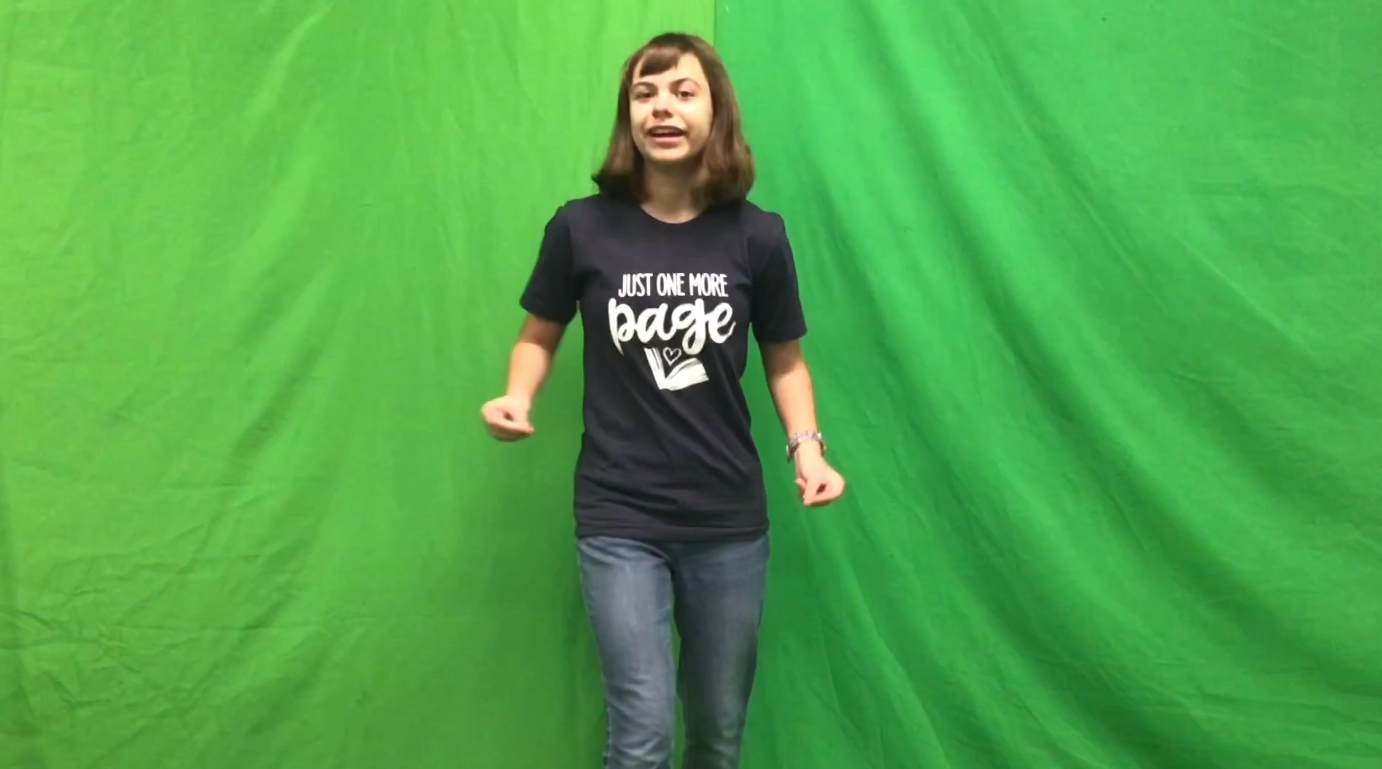 “Oh yeah, Madam C.J. Walker
The first documented female self-starter
With a million in the bank, securing her legacy
Yet even then there was a blatant discrepancy” 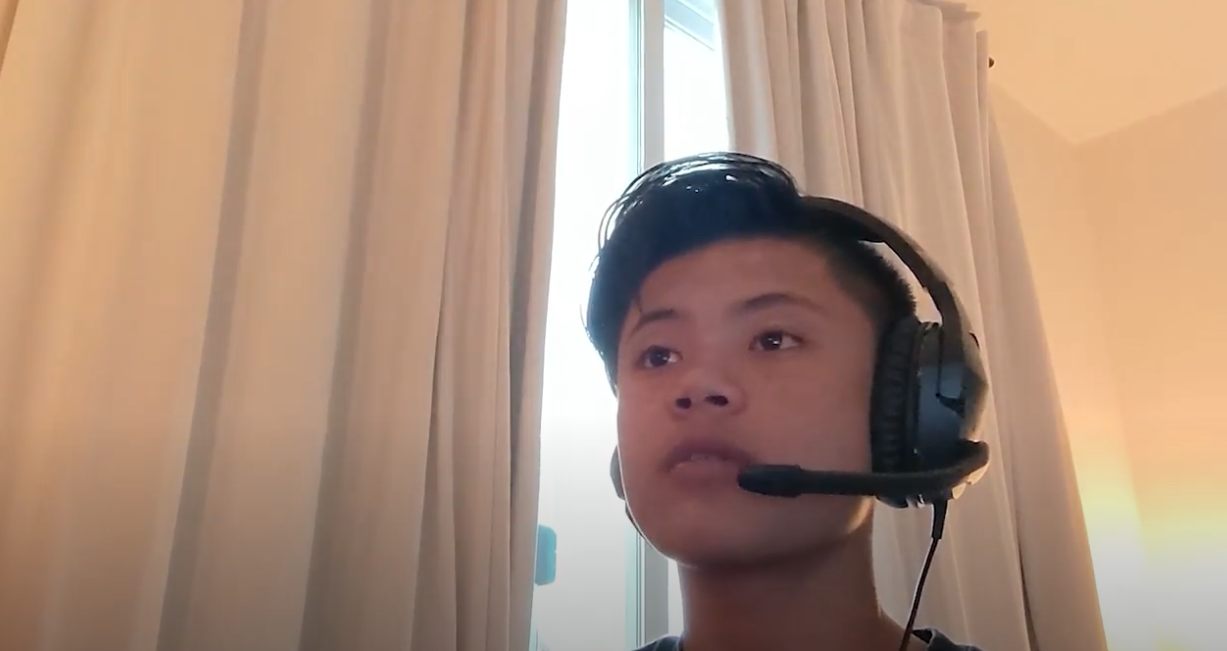 “When he took a bullet to the heart, the war had begun.
His revolutionary dream was going to be won.
He had a strong belief that stuck to him like statics.
I’m talking about the war hero known as Crispus Attucks.” 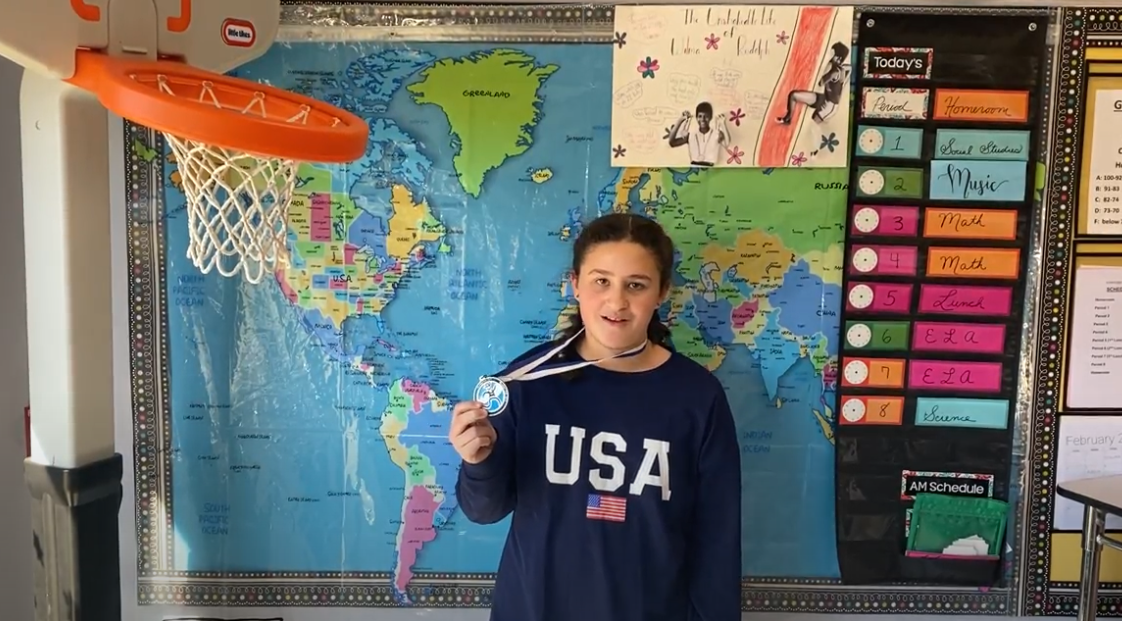 “Wilma Rudolph was her name she was faster than lightning
Developed polio at the age of 4, which was frightening
Wore a brace, couldn’t go to school till she was older
Yes, it was a setback but it made her bolder” 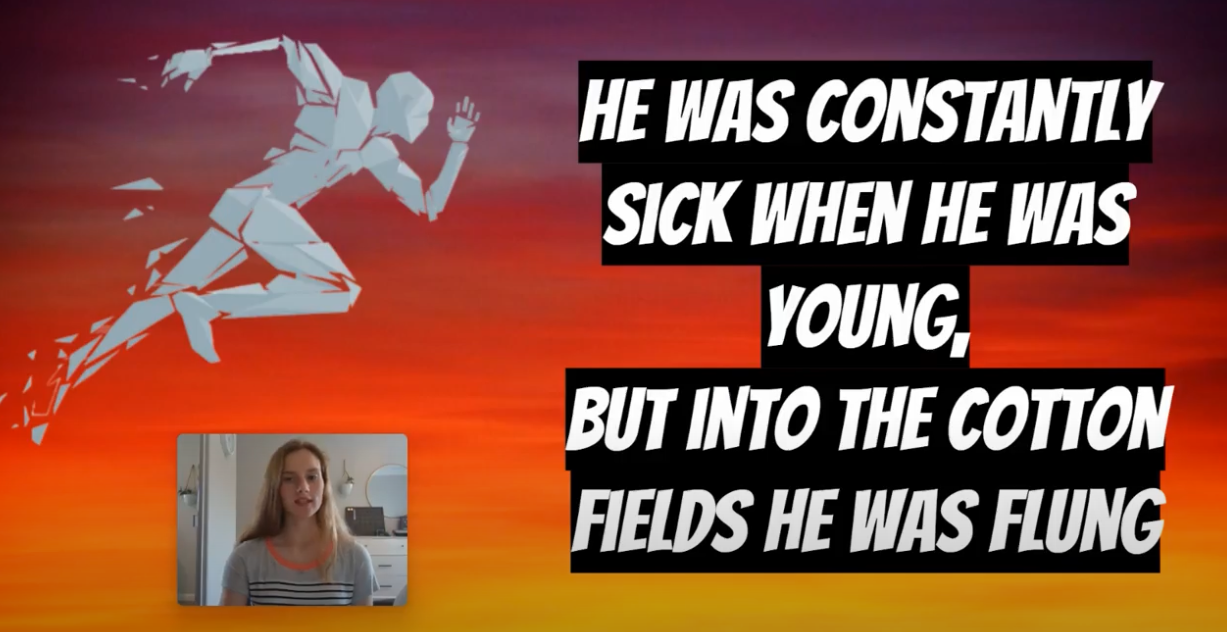 “Later he was setting high school records left and right.
His track and field talents were coming to light.
In college he ran for Ohio State University,
But because of his race he faced much adversity.
It was here that he perfected his dashes and long jump.
And in the Big Ten Championships he triumphed.”

Congratulations to all of the Flocabulary contest winners and finalists!

Thank you to everyone that submitted an entry. The learning should not stop when Black History Month ends. These themes and topics can enrich cross-curricular learning all year round. That’s why we’ve updated the contest page so you can access the rap-writing lesson anytime.

Carol is a Growth Marketing Associate at Nearpod.