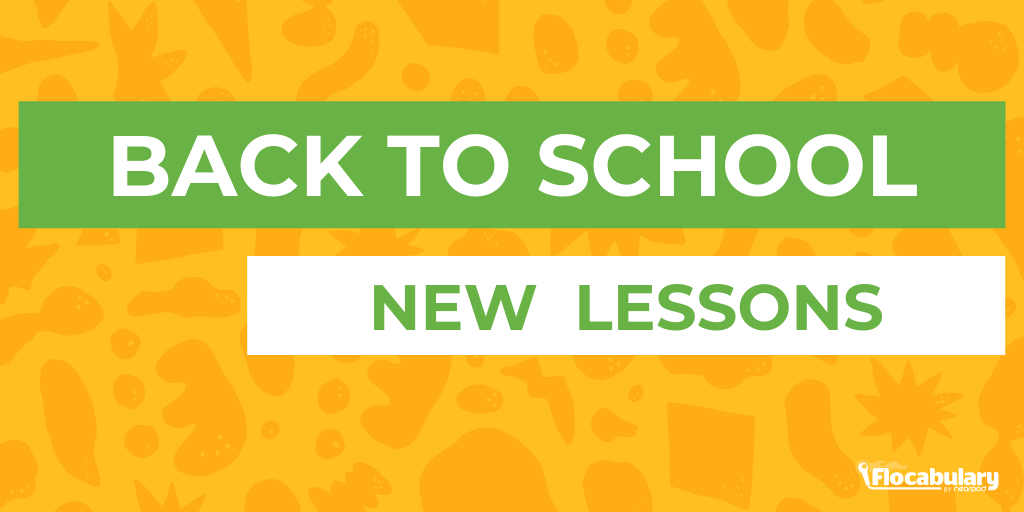 We’ve got new lessons more exciting than the Target Dollar Spot putting out back to school supplies. This blog post will cover all our new additions since May. If you don’t follow us on Pinterest, you probably don’t know about our New Lessons board, where we post our newest lessons. Scroll to explore the latest lesson activities added to Flocabulary. 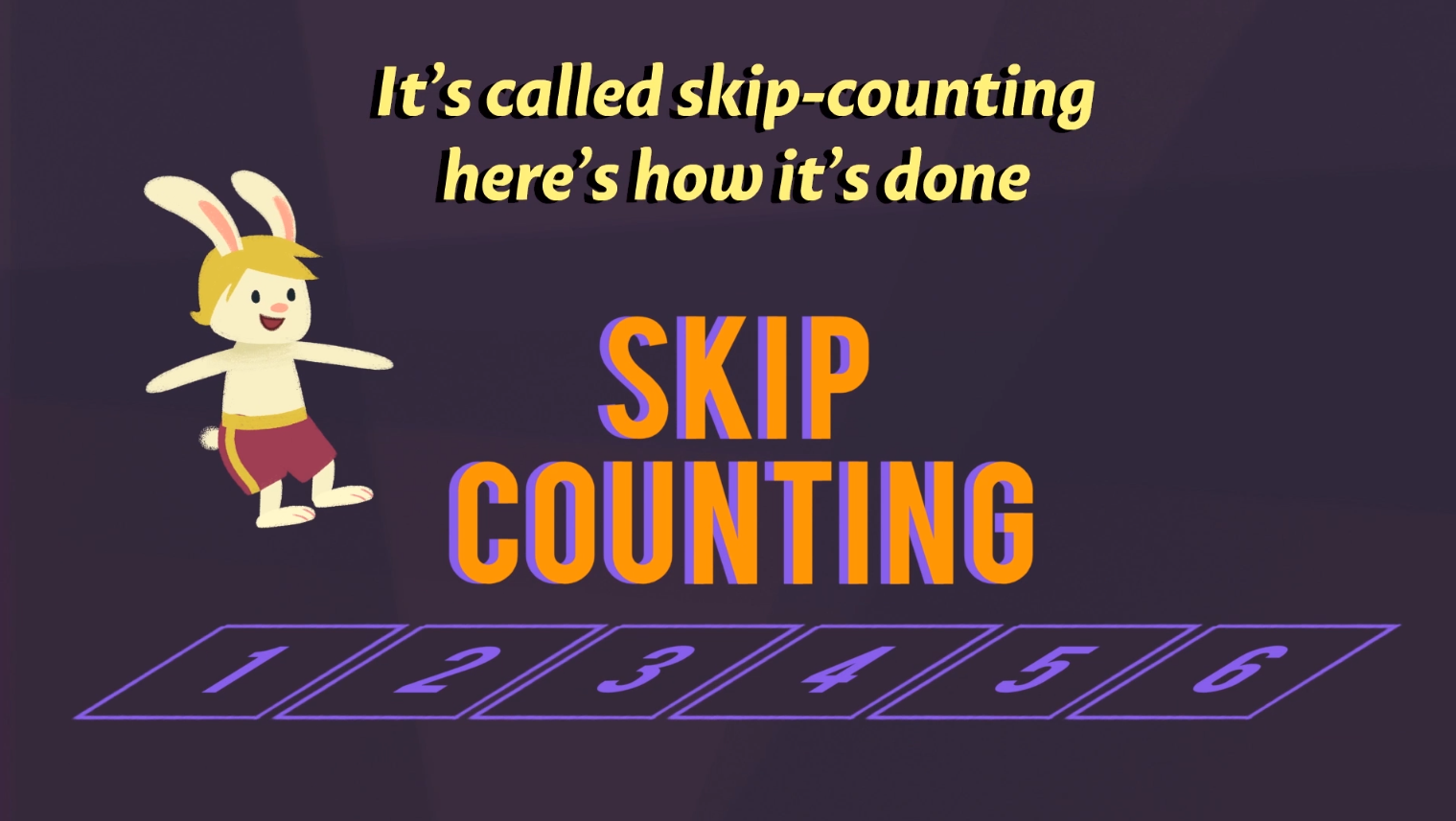 Teach students how to count by 2s, 5s, 10s and 100s with skip-counting. This lesson uses addition and a number grid to help students visualize skip-counting starting from zero as well as other numbers. 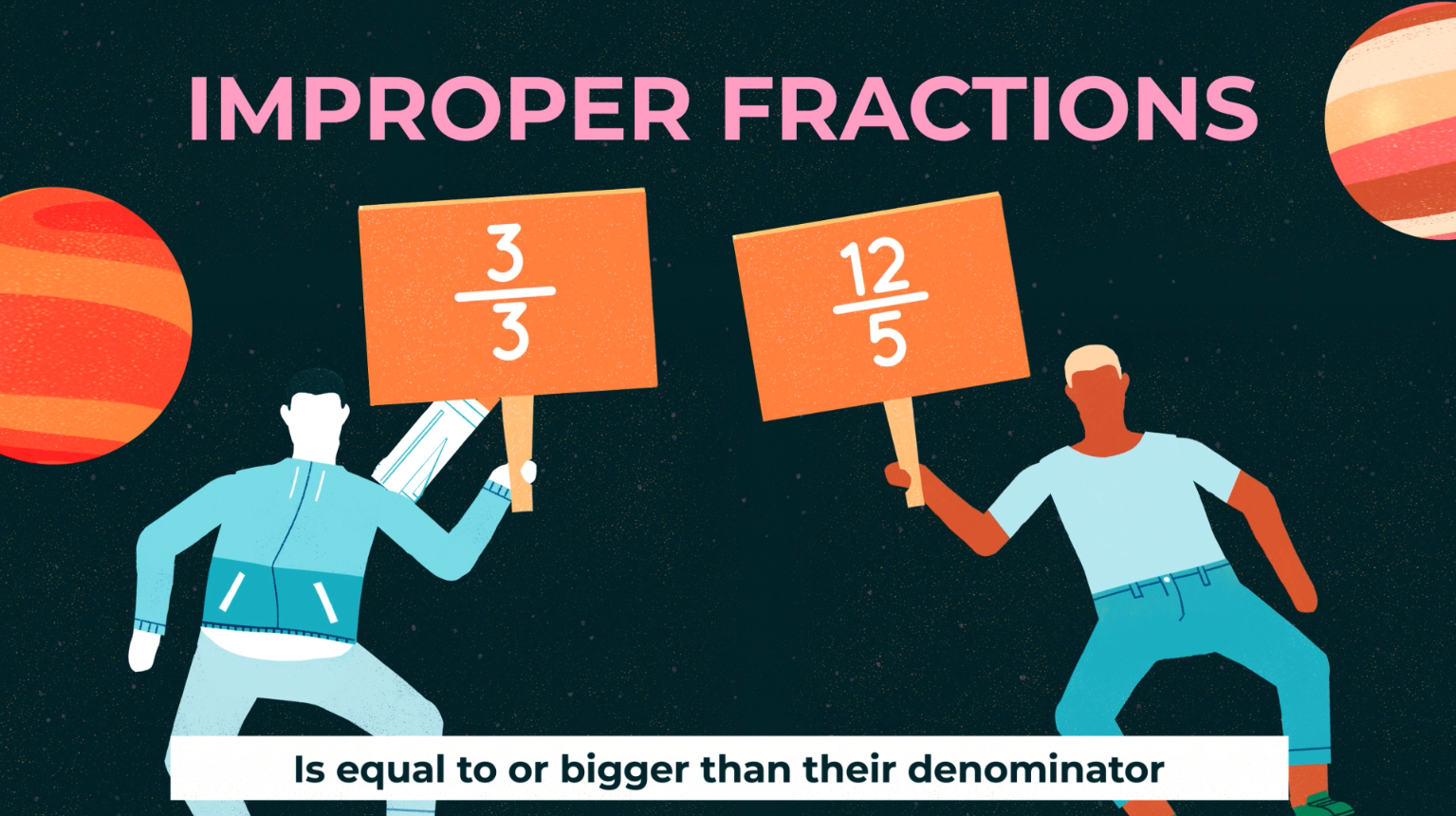 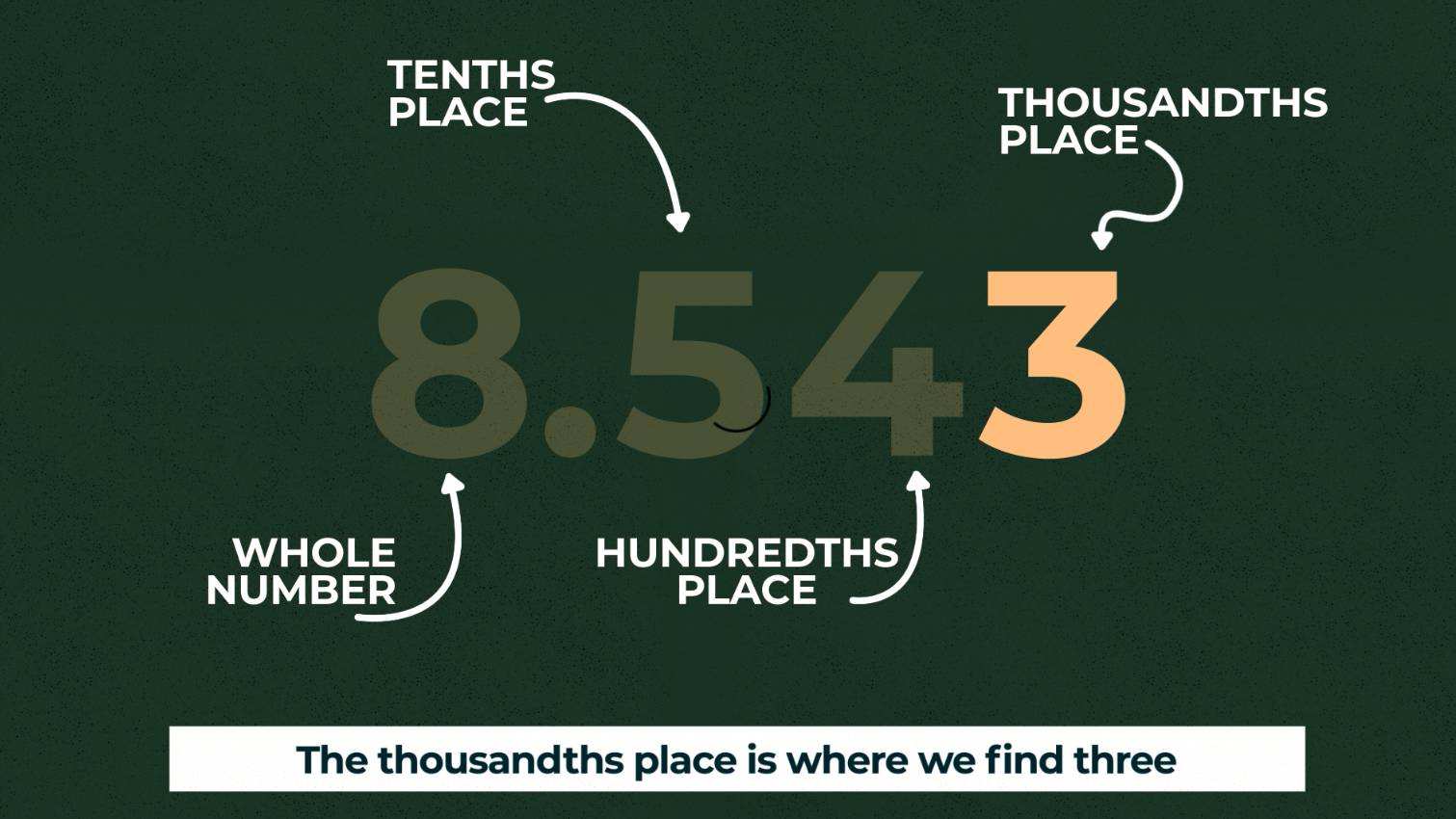 This lesson teaches rounding decimals to the nearest whole number, tenth and hundredth. Students will learn why it’s helpful to round decimals and the meaning of each place value. 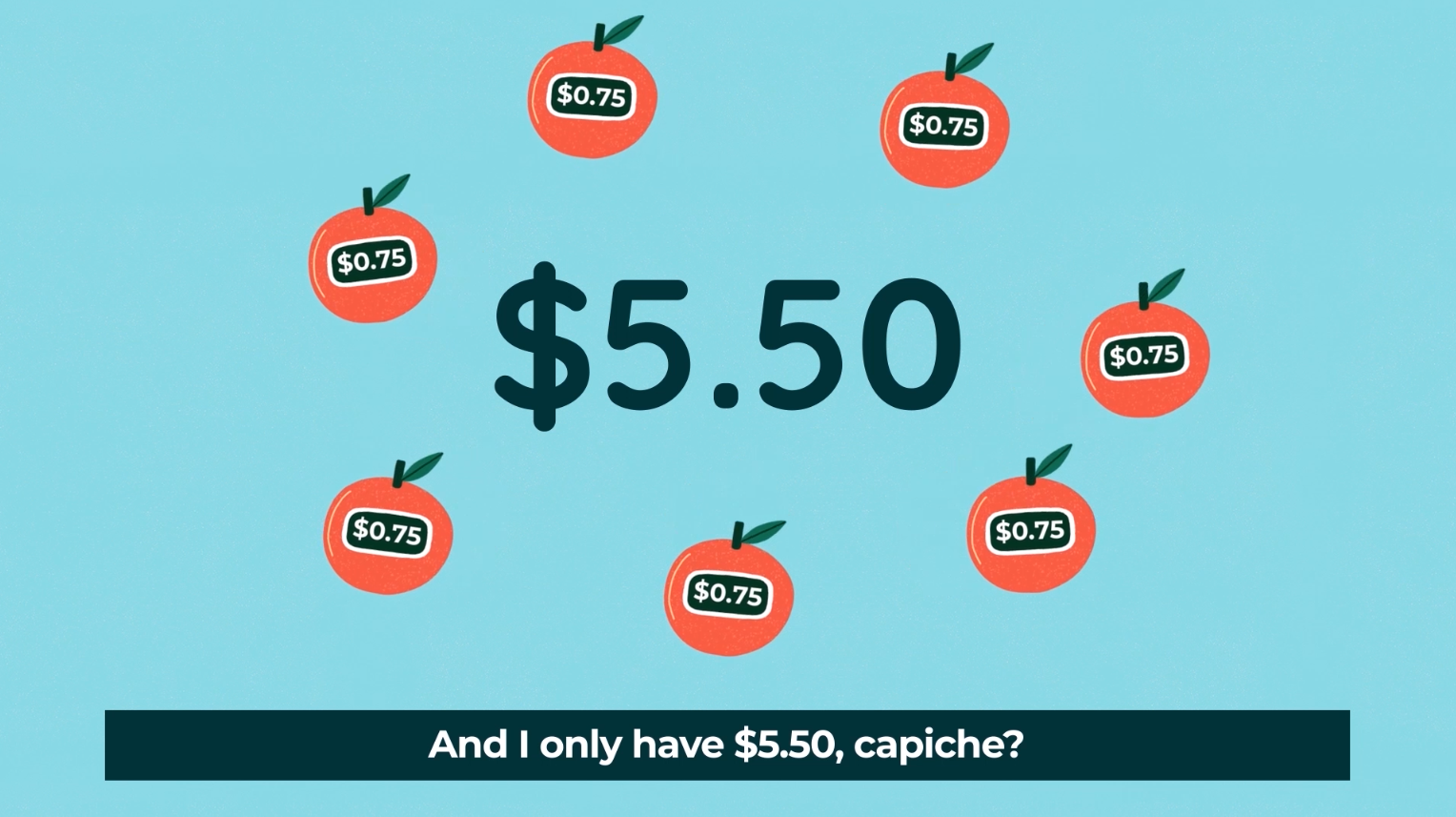 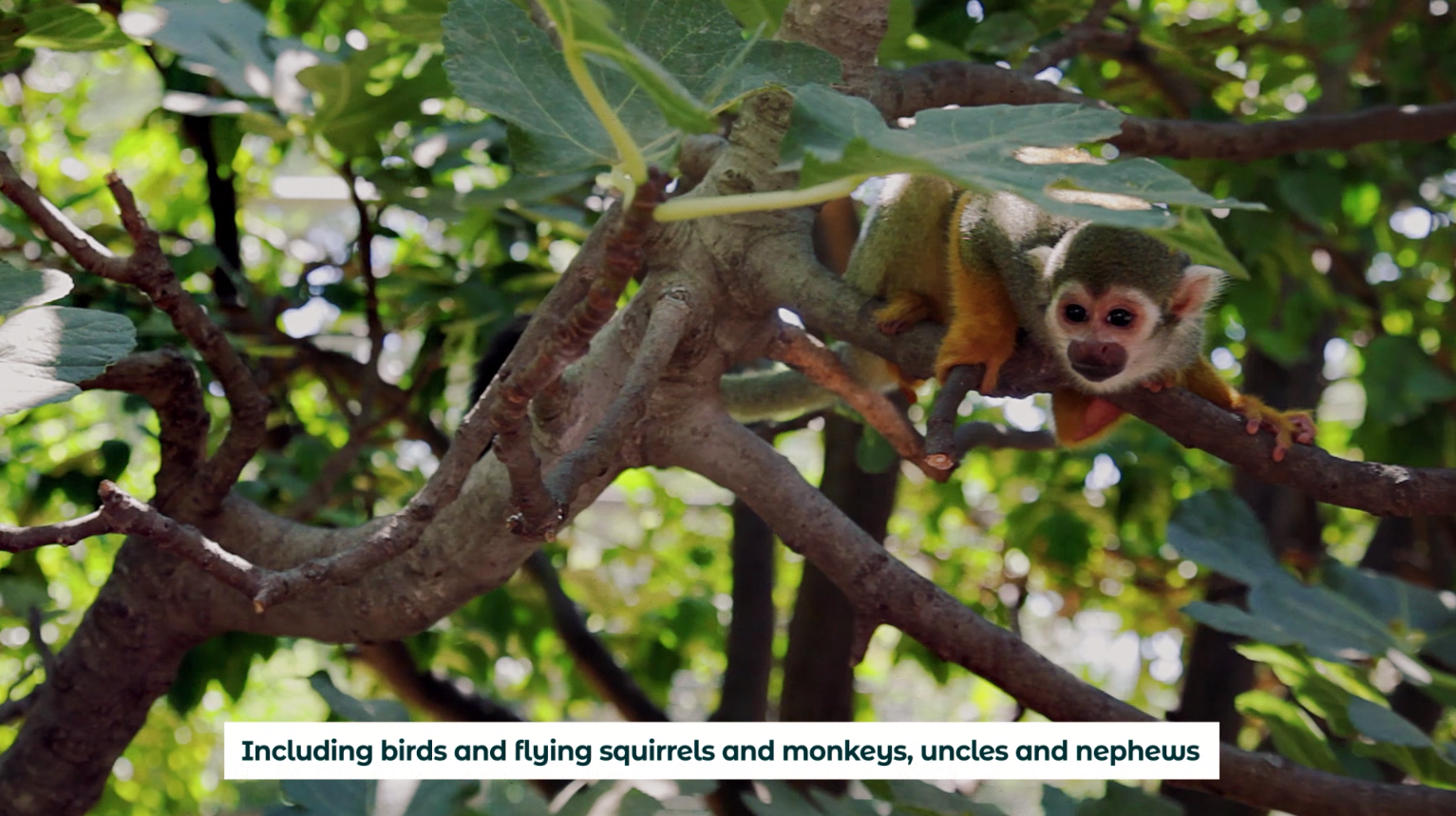 This lesson introduces students to volcanoes, how they form and what makes them erupt. Students will review Earth’s layers and plate tectonics, trace magma from Earth’s mantle up through each part of a volcano and learn the difference between magma and lava. This lesson also covers types of volcanoes and what makes a volcano active, dormant or extinct. 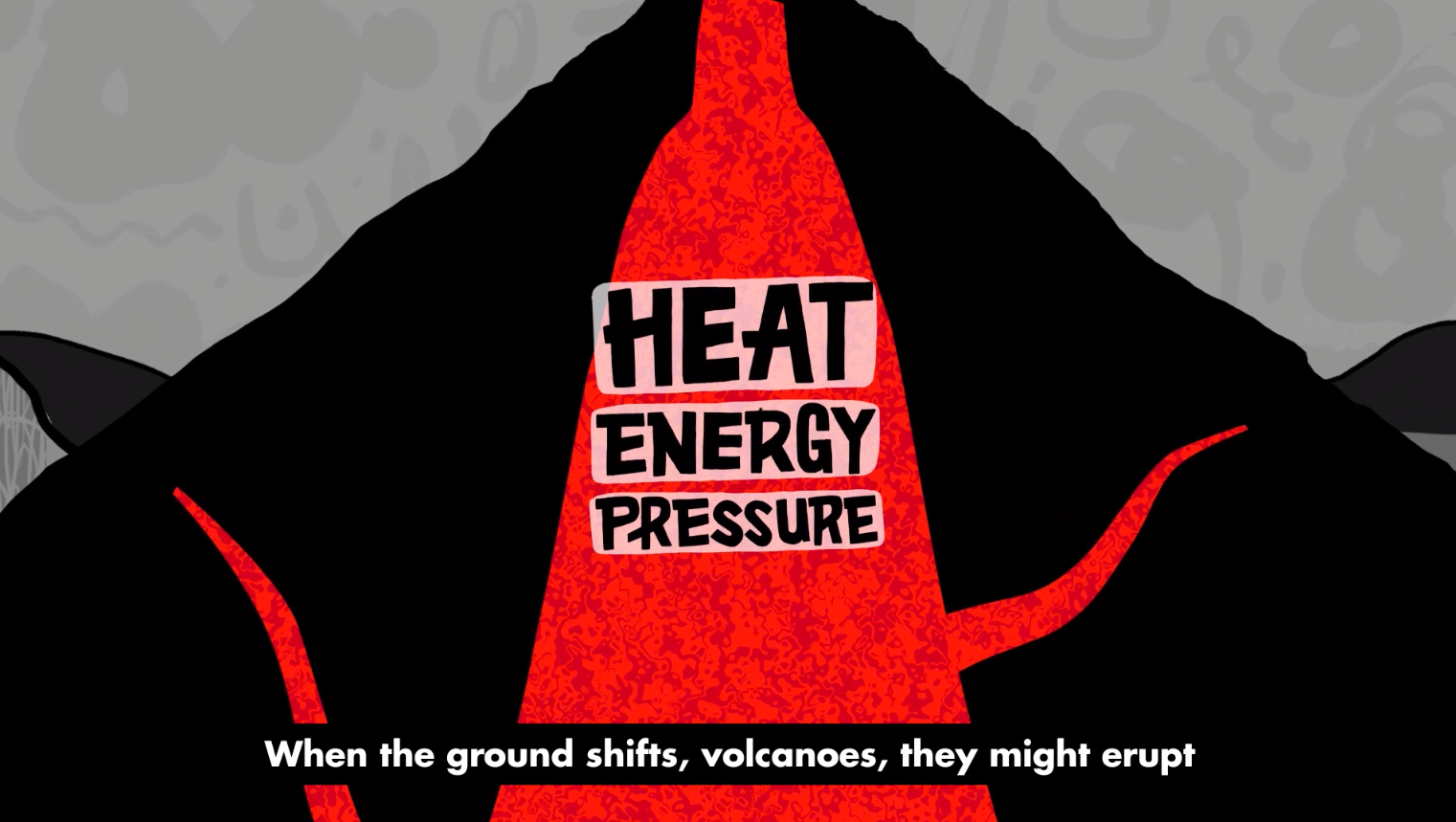 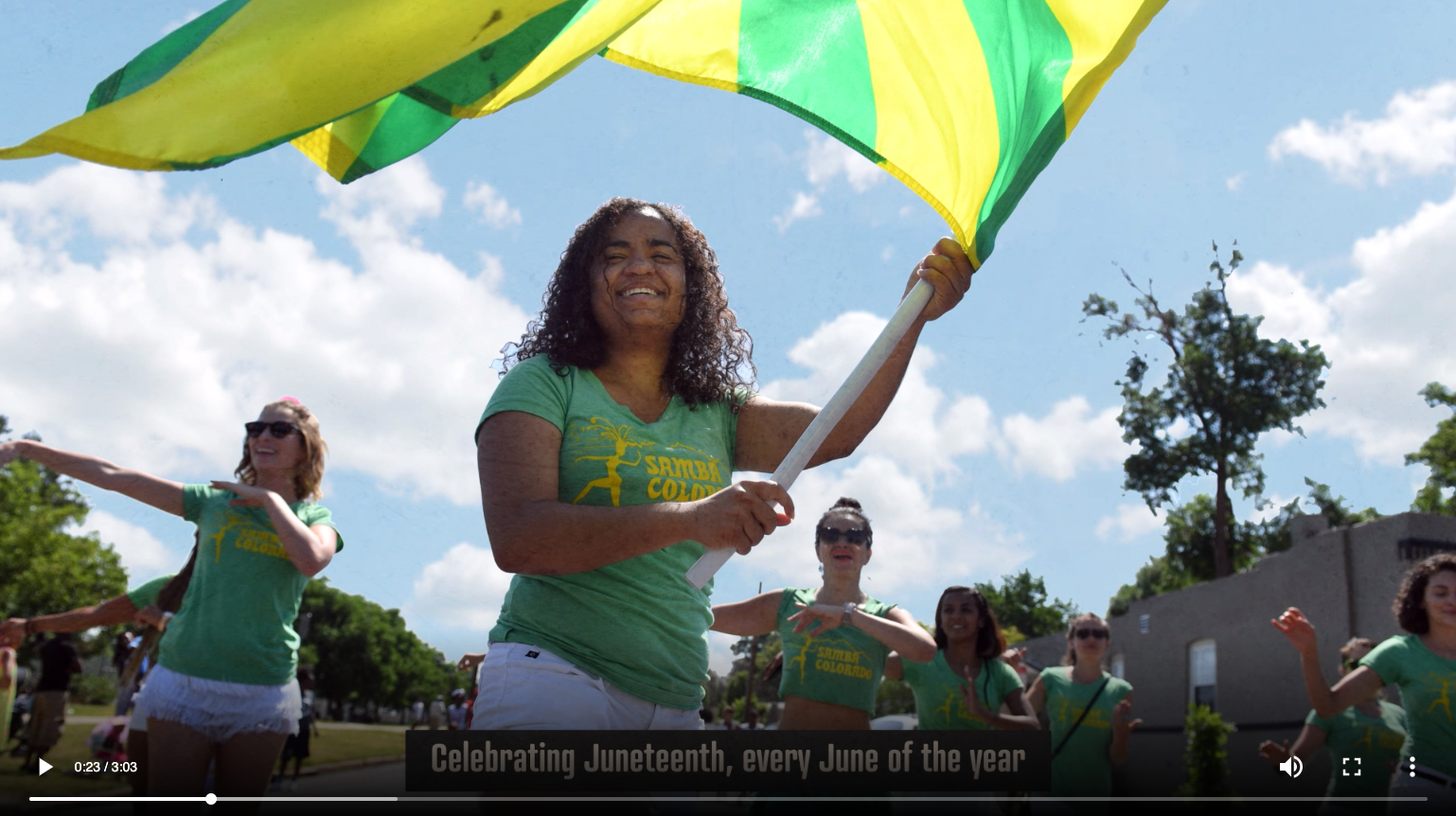 In this lesson, students will learn the origins and traditions of Juneteenth, a holiday Americans observe every year. It first became a state holiday in Texas, where the last slaves learned they had been freed on June 19, 1865. Juneteenth is a day to celebrate with friends and family and honor the struggles and joys of former slaves and their descendants.

This lesson describes the Jim Crow era, decades during which laws and social norms restricted almost every aspect of daily life for African Americans in the South. Students will learn how this era began with the abrupt end of Reconstruction efforts following the Civil War. They’ll understand the roles of key events, groups and people, including Plessy v. Ferguson, Booker T. Washington, the NAACP, Emmett Till, Thurgood Marshall and Brown v. Board of Education. Students will see how brave and dedicated organizers and activists worked to bring an end to racial segregation. 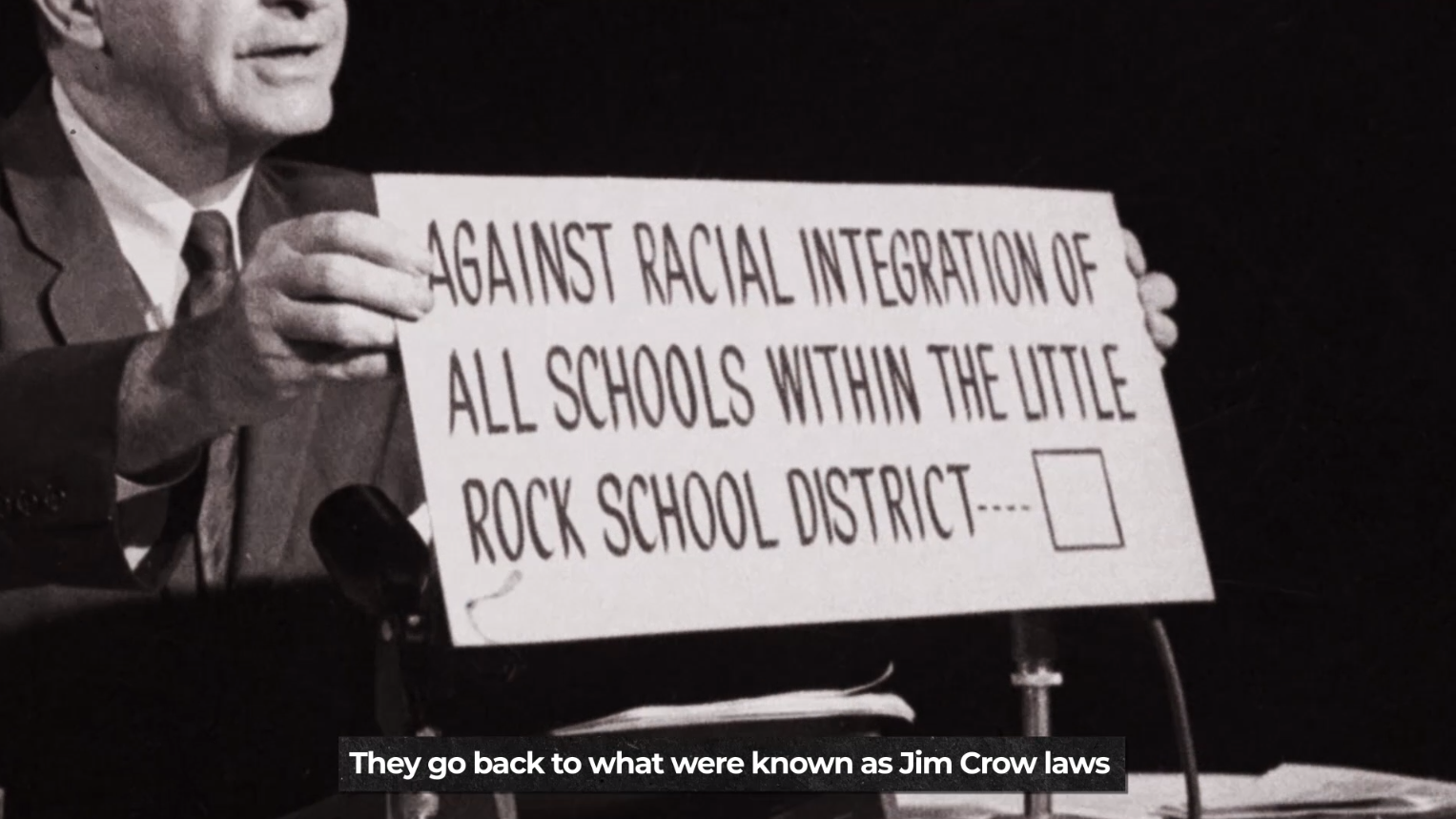 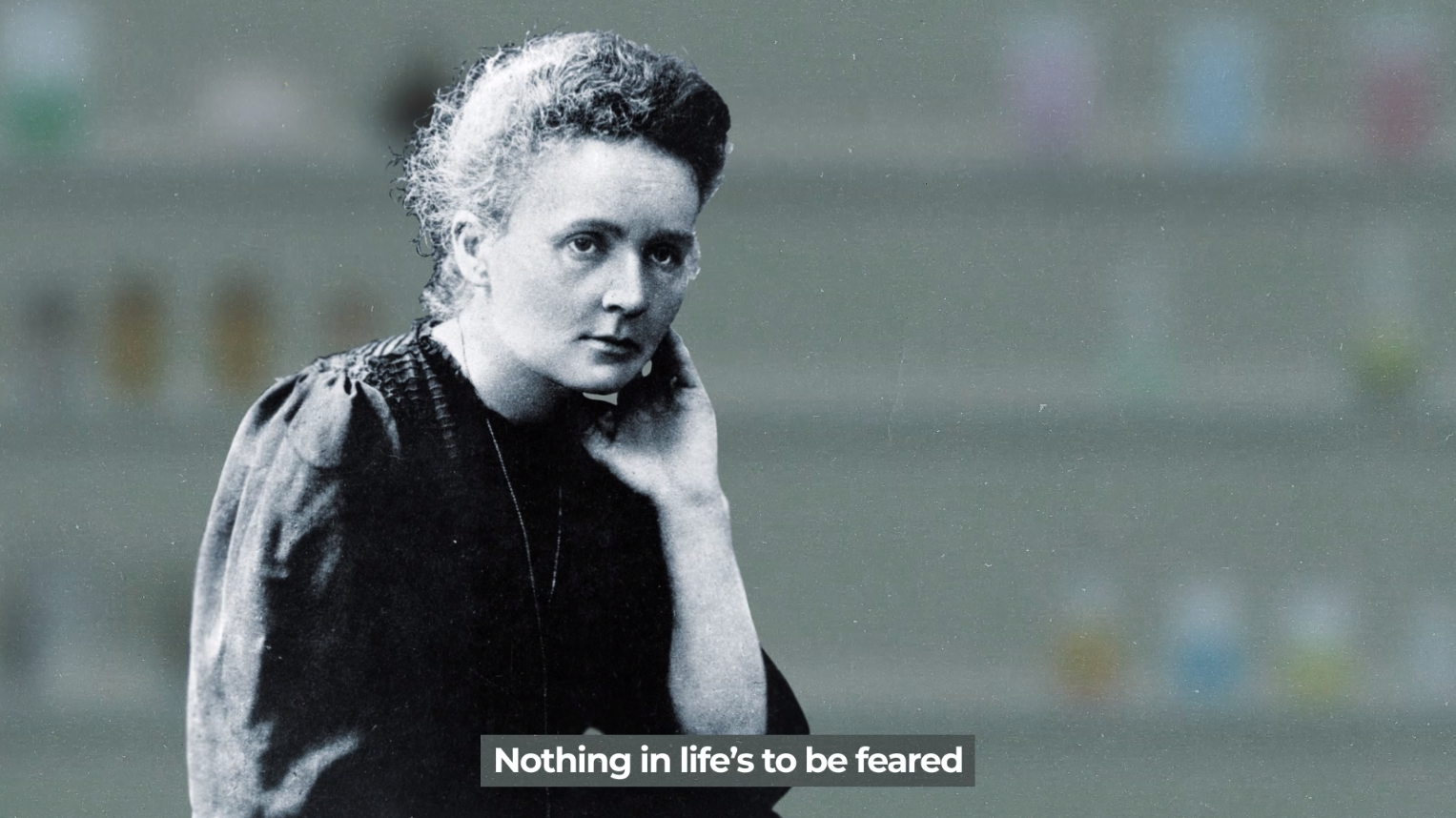 Polish-French scientist Marie Curie is known for her discoveries in the fields of chemistry and physics. In this lesson, students will learn about Curie’s fearless determination to get an education and her path to becoming a pioneer in science, even when she had to go against societal norms to do so. They will also learn about her patriotic efforts for France during World War I.

Symbolism and The House on Mango Street

Be a detective as you read—you just might find some important symbols beneath the surface. In this lesson, students will be introduced to symbolism and the ways authors use it. Using a portion of The House on Mango Street, this lesson teaches students how to identify and interpret symbols and connect them to overarching themes of a piece of writing. 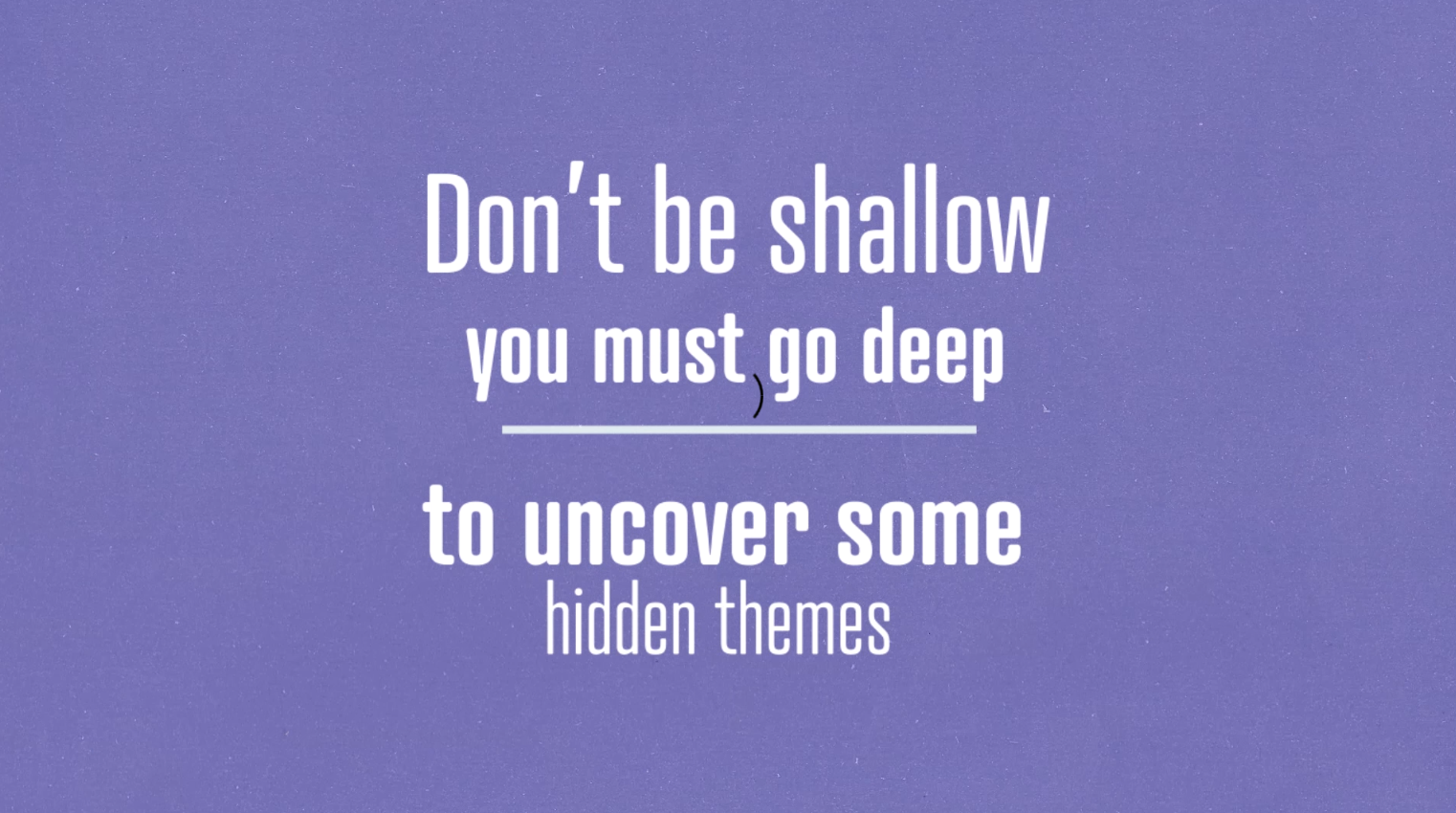 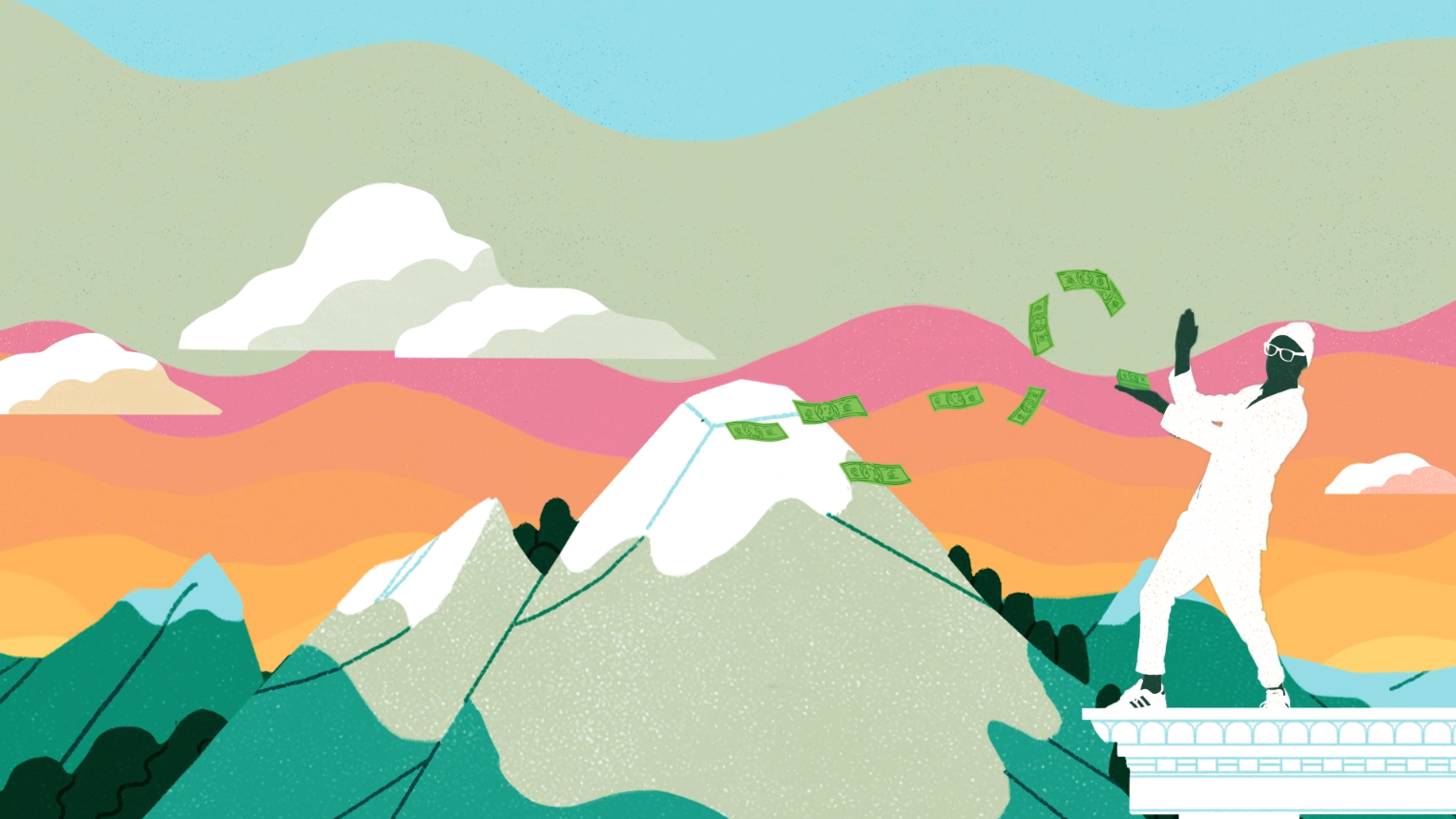 The subject of taxes comes up in nearly every political debate, people often talk about their “tax dollars,” and Tax Day is one of the most hectic days of the year. But what are taxes? This lesson explains what taxes are and why we have them. Students will also learn about the different types of taxes they might see.

Stay in the know of all things new with Flocabulary and Nearpod by registering for our Back to School Release Webinar: Unleash Student Engagement!