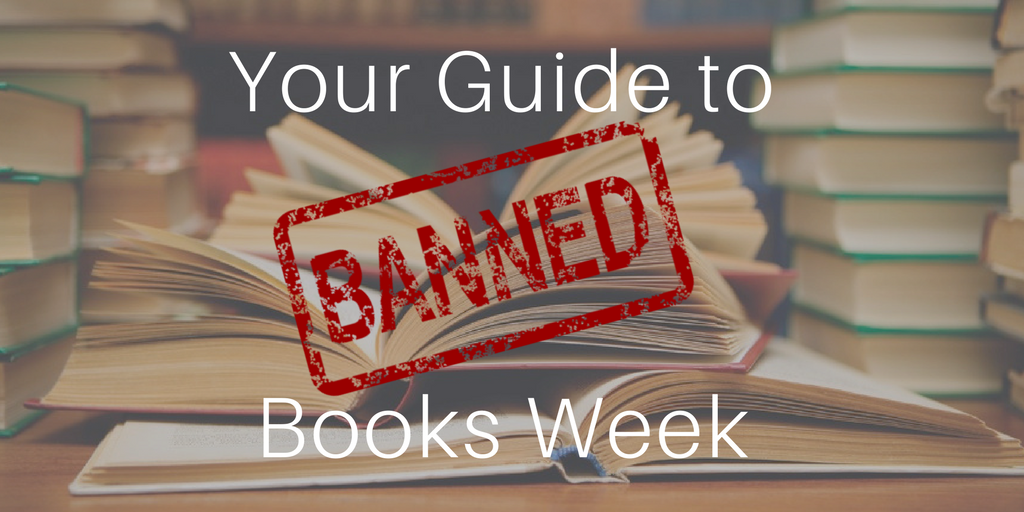 Tread with caution, Banned Books Week is here! From September 22-28, books that have been deemed inappropriate, challenged or previously banned will be celebrated in libraries and classrooms across the country.

Banned Books Week reminds us that censorship can still be an issue, in print or otherwise. This annual event is an opportunity for students to understand the importance of a free mind and access to information, and that some of their favorite stories may not have been available to all readers in the past.

So how can teachers and students celebrate Banned Books Week? We’ve compiled a list of classroom activities, display suggestions and more for you to use!

Have your students take mugshots while reading a banned book! This BuzzFeed article curated artwork of famous characters from banned or challenged books; you can easily pull inspiration from this in your classroom or library.

Engage your class in lively mock debate about censored/challenged books. Teach-nology has a free lesson plan that can be applied to most grade levels.

Have a fun guessing game throughout the week for your students to guess what banned book you’re quoting from. You can follow an idea from the Berkeley Public Library here, or simply write a daily quote or passage from a banned or challenged book on the board for students to guess.

We’re a bunch of word nerds at Flocabulary, so we’re big fans of these banned books crossword puzzles from the Guthrie Memorial Library. You can also create your own online or printable crossword puzzle, with plenty of free options.

Use Nearpod’s lesson on Banned Books Week to teach students about what a banned book is and why this week is so important. This interactive activity will not only inform students about particular banned books, but also get them to think critically about topics such as censorship.

Displays are a great way to get students excited about Banned Books Week. Transform your classroom or library into a book jail or wrap caution tape around banned books. Pinterest has many display ideas for classrooms and libraries. 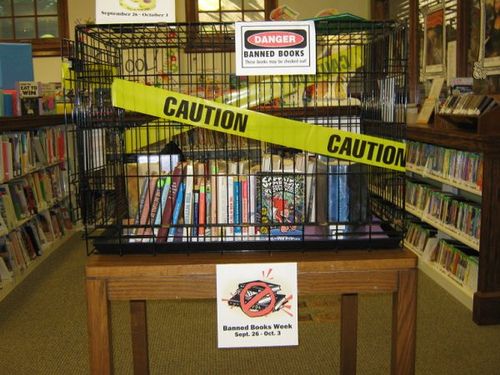 The American Library Association has an official list of books that have been challenged. Here are a some classics (both modern and otherwise) to add to an in-class book list:

The Catcher in the Rye by J.D. Salinger

The Grapes of Wrath by John Steinbeck

To Kill a Mockingbird by Harper Lee

The Giver by Lois Lowry

Of Mice and Men by John Steinbeck

The Lord of the Rings by J.R.R. Tolkien

The Perks of Being a Wallflower by Stephen Chbosky

Bridge To Terabithia by Katherine Paterson

A Wrinkle in Time by Madeleine L’Engle

The Outsiders by S.E. Hinton

Flocabulary has several units on banned or challenged books, and are a great option to build into your discussions or lessons for Banned Books Week. Check ’em out:

The Call of the Wild
by Jack London 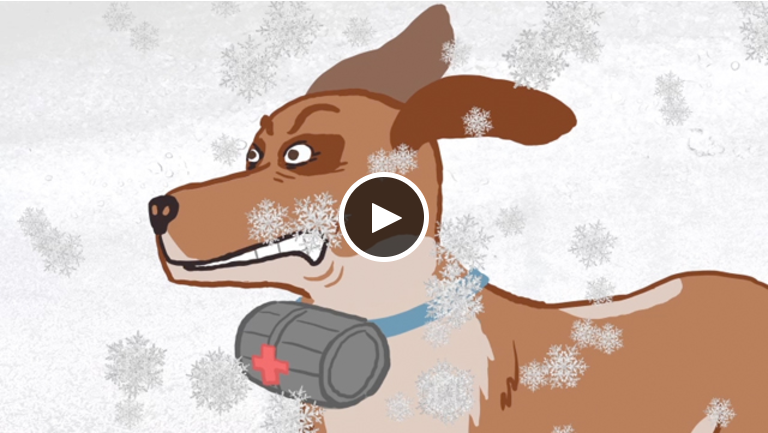 The Adventures of Huckleberry Finn
by Mark Twain 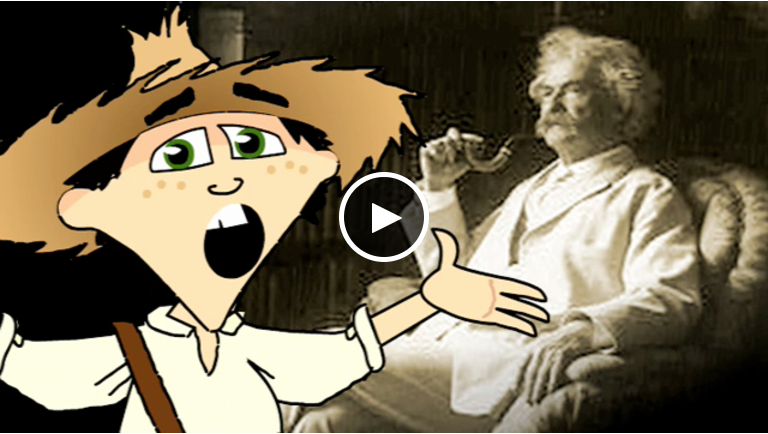 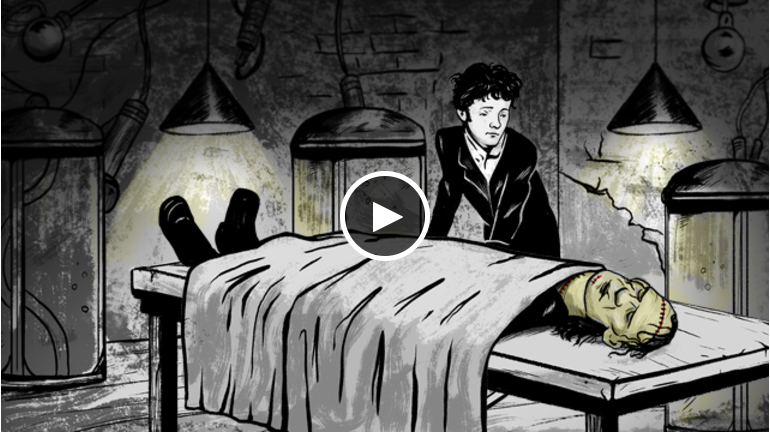 Censorship of words and ideas blocks the flow of creativity. Banned Books Week can remind students and teachers of that.

Let us know what ways you’re planning on celebrated this week!