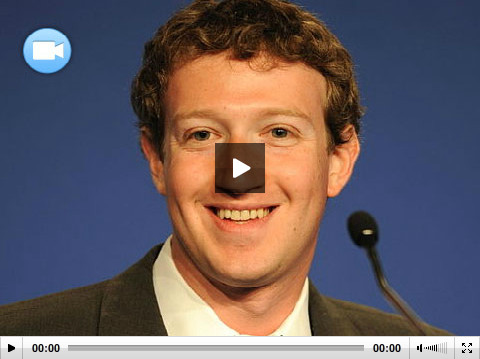 When you follow national and worldwide affairs, you get access to mysterious diseases, fights for the presidency, terrible accidents, weapons disputes, freezing temperatures and stock market hype. Each week, we’ll highlight the top buzzwords or terms that your students might not have known or even heard until now. All these words are featured in the most recent edition of The Week in Rap. And once they beef up their vocab, the news will make a lot more sense. 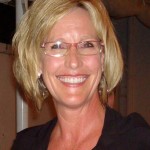 Why it matters: Recently fifteen teens in western New York have been exhibiting Tourette’s like symptoms, most prominently verbal and facial tics. The mysterious illness affecting the teens may be linked with a chemical spill from over 40 years ago. A train was overturned, spilling cyanide and trichloroethene in the area of Le Roy, NY. Famous environmental activist, Erin Brockovich, is helping investigate the matter.

Why it matters: If you’ve been following Flocabulary’s Week in Raps, you know several men are racing for the Republican candidate nomination for the 2012 election. Sometimes, a candidate is chosen before the RNC, and Mitt Romney is hoping that he’ll be named the candidate well before August. But Newt Gingrich has vowed to keep campaigning until then. 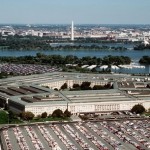 decommission (verb) —  to remove something from active status

Why it matters: Due to tensions between the US and Iran, the Pentagon has prepared to bring back a previously decommissioned assault ship, Ponce. 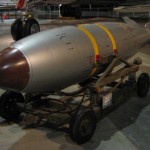 Why it matters: The IAEA will soon inspect Iran’s nuclear facilities due to concerns that Iran might be building nuclear weapons. Iranian Foreign Minister Ali Akbar Salehi has been quoted as saying that he is “optimistic” about the pending visit. 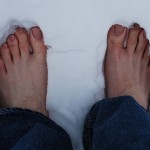 Why it matters: Eastern Europe has been exhibiting record low temperatures, causing death tolls due to severe cold to rise. Areas most strongly affected include the Ukraine, Bosnia and Croatia. The death toll has risen to over 50, mostly homeless. Other countries suffering similar circumstances are Poland, Romania, Serbia, Bulgaria and Russia. 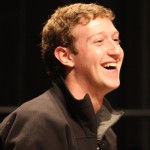 Why it matters: On Wednesday, February 1, popular networking site Facebook set a historic IPO. Once the company goes public they hope to raise as much as $5 billion, which would top Google’s previous record of $1.9 billion in 2004. If Facebook achieves this, the company will be valued between $75-$100 billion. Mark Zuckerberg’s reasons for taking Facebook public have not been reveled, but it has been reported it is because the company is simply too big to keep it’s finances private. In 2011 Facebook had profits of $1 billion on sales of $3.7 billion.