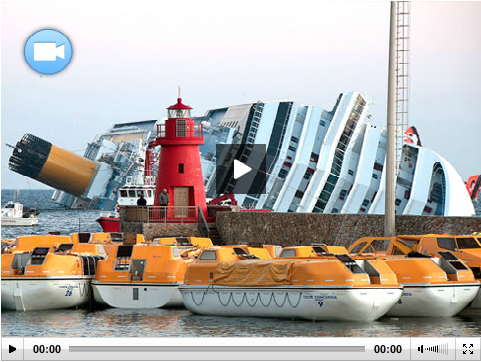 When you follow national and worldwide affairs, you get access to famous leaders, tragic accidents, legal controversies, and sometimes surprising events from your own backyard. And each week, it seems like a few words get repeated again and again. Each week, we’ll highlight the top buzzwords or terms that your students might not have known or even heard until now. All these words are featured in the most recent edition of The Week in Rap. And once they beef up their vocab, the news will make a lot more sense. 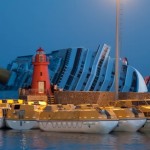 Why it matters: This past Friday an Italian cruise ship, the Costa Concordia, was run into a reef by Capt. Francesco Schettino. The ship capsized, causing numerous injuries, reports of missing persons, deaths, and disastrous environmental effects. 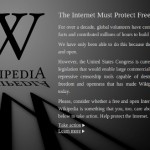 SOPA and PIPA — SOPA, the “Stop Online Piracy Act” and PIPA, “Protect Intellectual Property Act,” are bills currently in the U.S. House of Representatives and the U.S. Senate, respectively. Their intent is to stop copyright infringement, however these bills are seen by some as a way to severely inhibit internet users’ access to information.

Why it matters: On Wednesday, many popular websites like Wikipedia and Reddit blacked out to protest the SOPA and PIPA laws. Google blacked out its logo as a sign of protest. 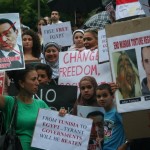 regime (noun) — a form of government; a period of rule

Why it matters: The regime of Hosni Mubarak, former Egyptian President, lasted for almost 30 years. During his presidency, his people chafed under his harsh rule. The 2011 Egyptian revolution ousted Mubarak. He is now standing on trial for his actions during the protests. 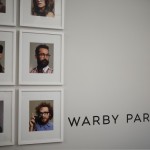 Benefit Corporation — Unlike traditional businesses, Benefit Corporations, or B Corps, are held to a different set of standards. They must meet comprehensive and transparent social, environmental and legal standards, as well as promoting the practice of sustainable business.

Why it matters: B Corps are not required to maximize profits for their shareholders. Instead the success of the business is measured by social and environmental impact. There are currently over 450 Certified B Corps and that number continues to grow. 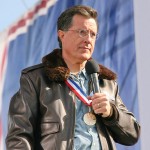 Why it matters: As the 2012 presidential election heats up, more and more negative ads are popping up. Because the people running for president are not officially associated with the PACs, they claim to have no control over the content and airing of the ads. But Stephen Colbert is questioning whether or not this lack of association is really true.