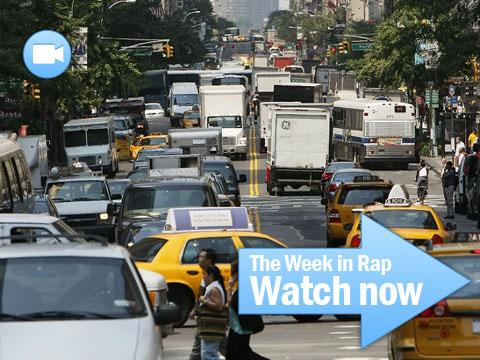 When you follow national and worldwide affairs, you get access to royal celebrations, government bans, acclaimed sci-fi writers and more. Each week, we highlight the top buzzwords or terms that your students might not have known or even heard until now. All these words are featured in the most recent edition of The Week in Rap. And once students beef up their vocab, the news will make a lot more sense. 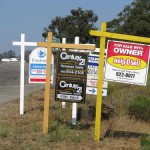 Why it matters? The Federal Reserve reported that the net worth of the average American family is now at the level of the early 1990s as a result of the financial and housing crises. 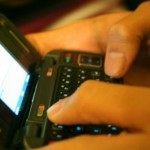 deregulate (verb) — to remove government controls or rules from something, like an industry or process

Why it matters? Since the Supreme Court deregulated campaign spending in 2010, people can donate unlimited funds to super PACs. To counter this power, it is now legal to donate to campaigns via text message. 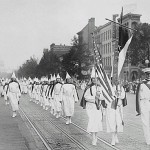 Why it matters? The Ku Klux Klan wants to adopt a mile of highway in Georgia. Opponents of the adoption say that if the state approves the request, it will be complicit in the hateful activities of the KKK. 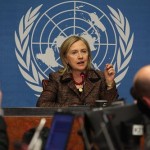 escalate (verb) — to increase in intensity

Why it matters? Secretary of State Hillary Clinton accused Russia of shipping attack helicopters to Syria. She said that these helicopters would help escalate the crisis in Syria, which the UN is now calling a Civil War. 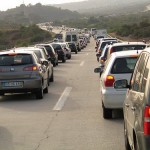 Why it matters? A professor at Stanford created an incentive for people to commute during off-peak hours: they can win money prizes. This has cut down on traffic at the university.