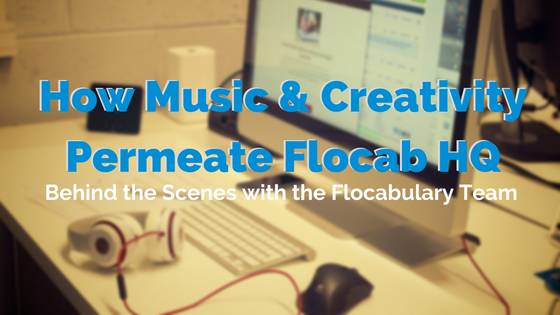 You already know that Flocabulary has an innovative and talented creative team, with an average of four new Flocab videos produced every week. Creativity at Flocabulary runs deep, and spreads widely across all functions, including our Sales, Customer Success and Engineering teams.

We love when students show enthusiasm for the arts and creative fields. However, the time they devote to artistic interests often begins to dwindle as they get older—whether it’s due to day jobs, college or other responsibilities. The idea of being a musician, producer or writer may seem impractical after reaching adulthood.

Au contraire! We want to introduce you to three Flocabulary team members who we hope will inspire your students to dream BIG, and to protect those creative aspirations. They each lead a lifestyle which enables them to be successful in their day-to-day careers at Flocab HQ while actively honing their individual crafts as creative artists after the work day is over. 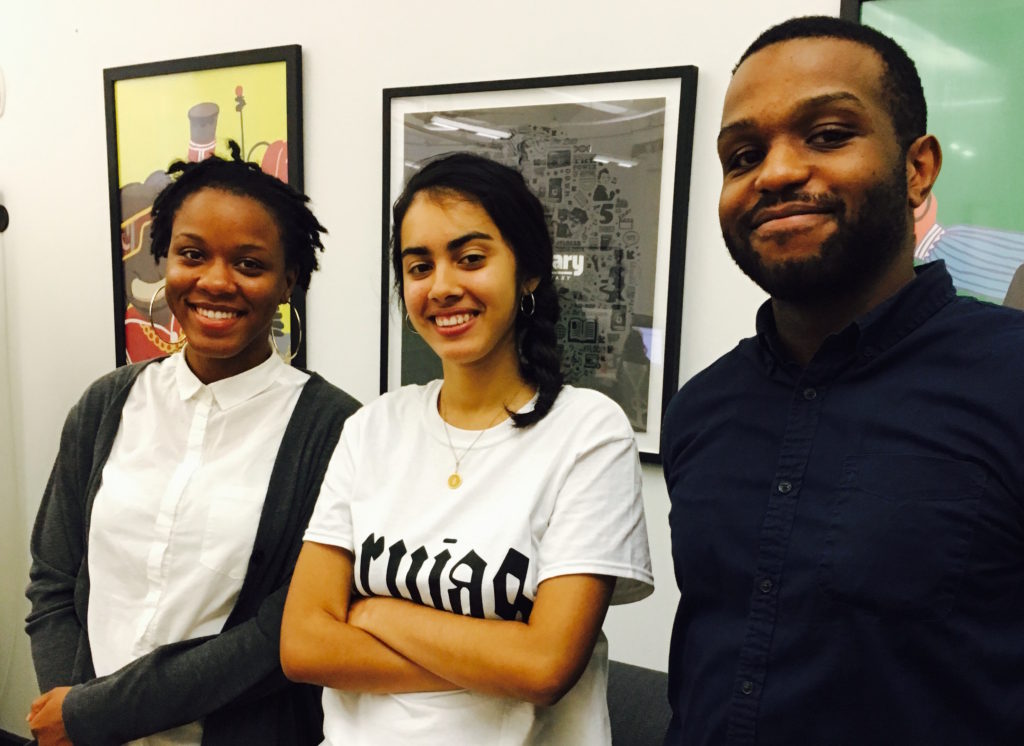 All three of these Flocab team members hold music dear to their hearts, so we asked how and when they discovered it. It was as simple as hearing an instrumental CD during a car ride or being motivated by a band instructor in the fourth grade.

These simple, yet profound, moments became a permanent part of their lives. So how do they make time for a music creativity while still hustling at the Flocabulary office 5 days a week? Here’s how they strike a balance:

Take Lila, who was moved by music from a Spanish folk song her mom taught her in the fourth grade and then took it upon herself to learn jazz theory in high school. Now, Lila plays guitar, sings, and has taught herself to play the piano and drums. She takes pride in working for a music ed company and views it as an “awesome coincidence.”

Her role as a Software Engineer, though exciting in its own way, bears no similarity to her creative interests, so she is faced with the challenge of making the time for her many hobbies. How does she do it? “I never deprioritize,” she says. With this discipline, she wrote and recorded her latest EP, Crumb, which she considers to be her greatest artistic accomplishment. 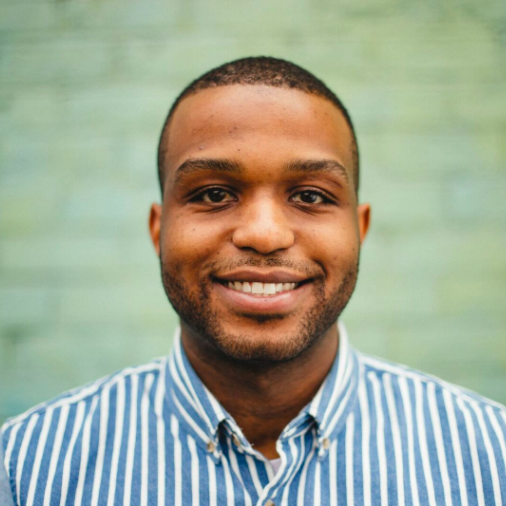 When Chris isn’t reaching out to educators and supporting his sales team, he’s making music and continuously looking for creative inspiration. His passion for the trumpet kept him from getting into trouble as a kid (which his mom greatly appreciated), and he grew up with a lot of support from his family and band teacher.

Prior to starting at Flocab, Chris worked at a business school during the day and spent his after-hours in the studio making music. His goal was to find a working environment that merged the two worlds. (So, Flocab is a good fit.) “I’m in such a creative place, connecting with so many people—I feel like I was successful [with this endeavor]…” 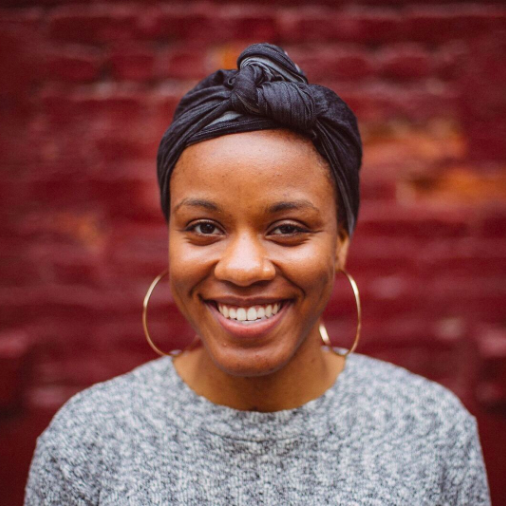 When you call Flocabulary, chances are you’ll speak to Keisha first. She will handle your tech issue or answer your subscription question like a pro. But her professionalism is not just limited to Flocabulary. Her love for beat-making along with her entrepreneurial spirit has made her an accomplished music producer, too.

Her beats are so good, in fact, you may have heard them in some of our videos, such as the Week In Rap highlighting International Women’s Day, Internet Safety, and Coding: Algorithms. What drives her success? Dedication and collaboration.

And with that note, we hope you are left inspired and motivated! (Perhaps now is the time to dedicate that hour to your creative side…)

How do you balance your passions and craft with work? How can we better reinforce this idea to students? Tell us in the comments or drop us a line on Twitter.