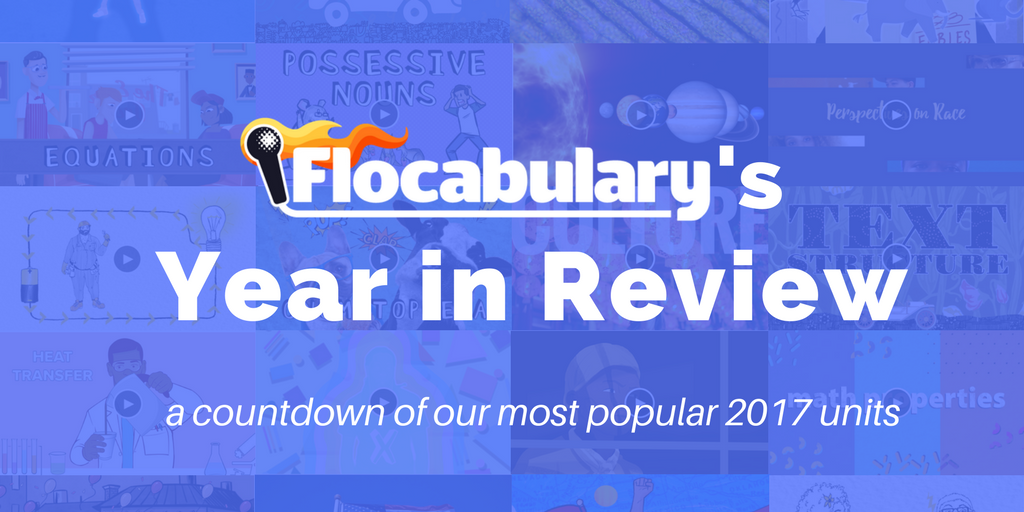 And just like that, it’s the end of another year. 2017 was big for us at Flocab, all in thanks to support from the incredible educators and students like you! This year digital vocabulary cards made their debut, we achieved a hat trick on the morning news circuit with a feature on CBS This Morning, and had some fun along the way.

On top of all this, we still brought tons of new units and lesson plans to Flocab’s growing library. So, how many new units did we add in 2017?

Awesome, right? These new units brought us to over 950 units!

And here’s an even bigger number for total video views in 2017:

Wow, that’s a lot! With all these views, we thought it would be fun to take a peek at which of our new units from 2017 you watched the most. With that in mind, here’s a top 10 countdown of our most popular units published in 2017. How many of these videos have you watched? 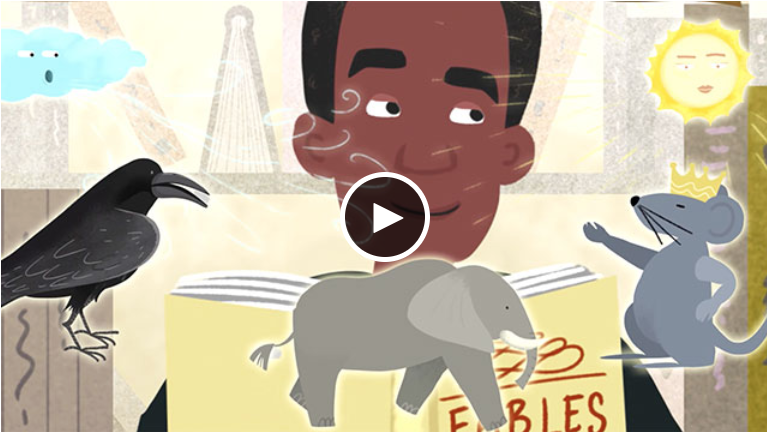 Fables are a special type of fiction. In this unit, you’ll learn the elements of fables so that you can identify fables when you read them. You’ll hear three different short fables with three morals and see how the events in the story support the moral. You’ll also practice retelling and comparing stories and putting events from a story in sequence. Check it out here! 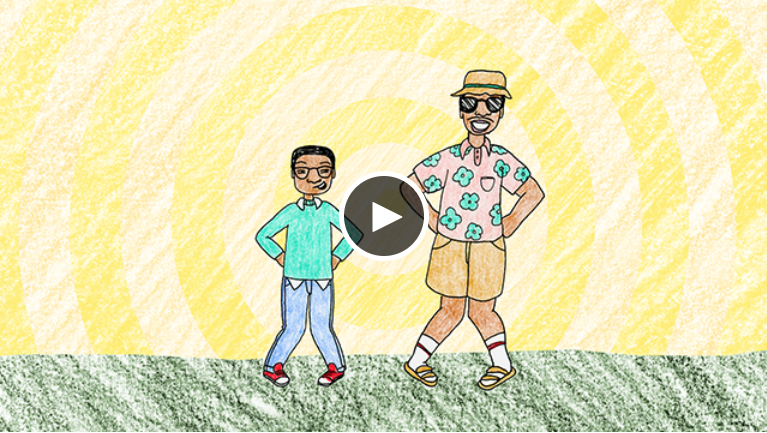 Learn to identify the sequence of events in fiction and nonfiction text, as well as some important transition words that give clues about the order of events, like “first,” “next,” “then,” “meanwhile,” “suddenly,” “before,” “after” and “finally.” Watch the video and you’ll be a pro at sequencing—whether you’re reading a fictional story or informational text! Watch the video now. 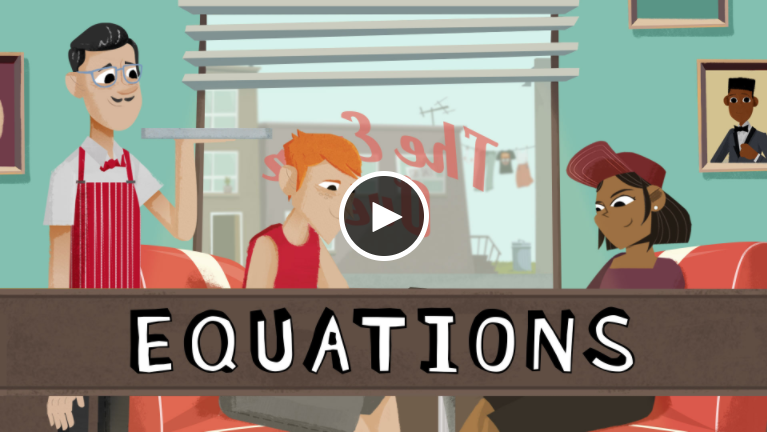 This Expressions & Equations unit teaches students how to solve for the X! We walk through what an equation is and how to solve one using inverse operations to isolate the variable. You’ll also learn how to solve both one-step and two-step equations. Watch it now. 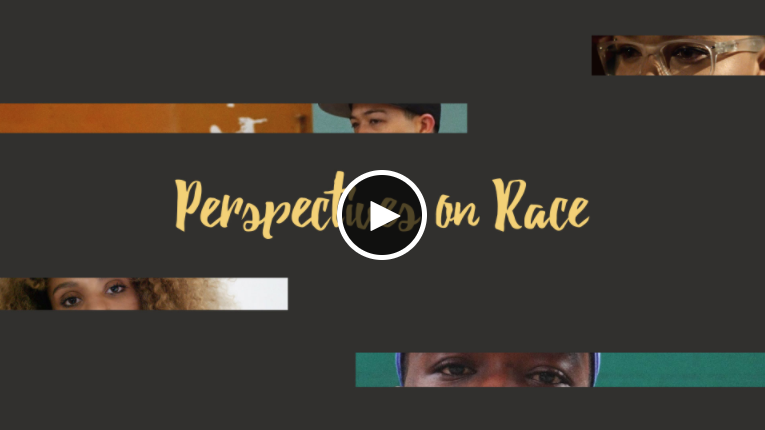 What is race? How does it affect different people every day? In this song, four Flocabulary rappers share their perspectives. Students will learn that even though race isn’t in our genes, it has a powerful effect on people and society. The major takeaway is not to let anyone define you based on appearances and not to define others that way either. 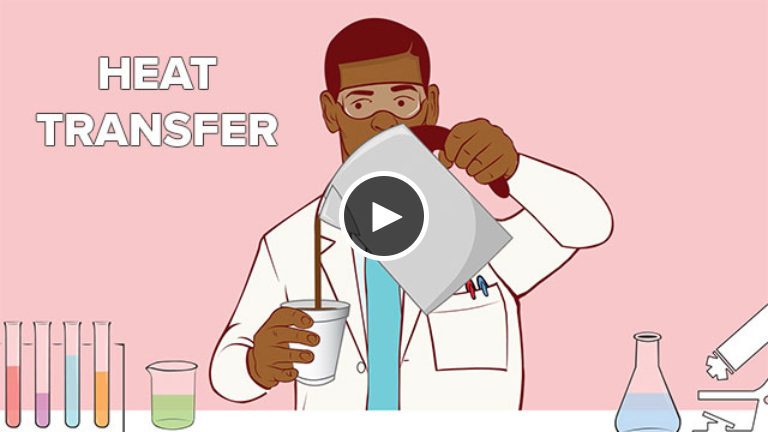 How does heat get from place to place? This song teaches the three methods of thermal energy transfer: conduction, convection and radiation. Students will classify materials as good conductors or insulators of heat and apply their knowledge to real-life situations. Check out this unit here. 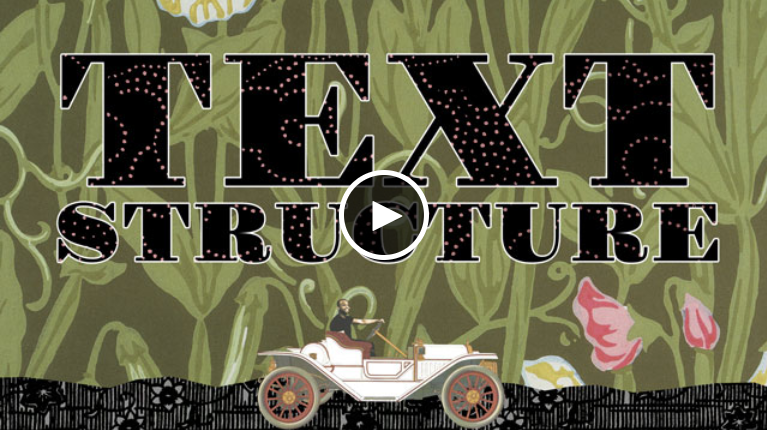 How do authors organize the texts that they write? This unit teaches five common text structures used in informational and nonfiction text: description, sequence, cause and effect, compare and contrast, and problem and solution. You’ll learn signal words that give clues about which organizational pattern is being used, and how to analyze a text to figure out its structure. Learn it here! 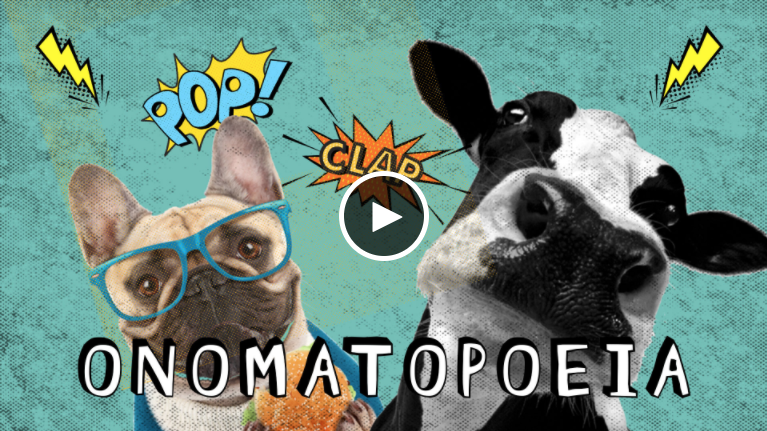 Pow! Bang! Zoom! This song is all about onomatopoeia, words that sound like the thing they describe. Learn how to make your readers sit up and listen while you give your writing some pep and some sizzle with onomatopoeia. 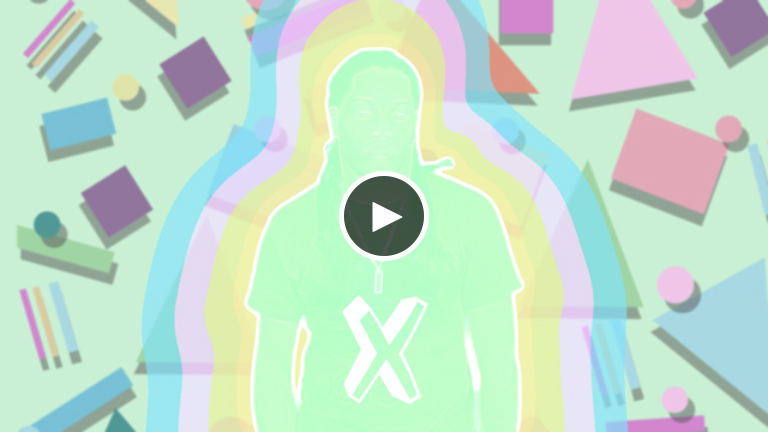 Get excited about multiplication facts with Flocab! This video helps students practice multiplying by 11 and 12. Sometimes all you’ve got to do is memorize your multiplication tables, but this song and video make it engaging. The outro gives students a chance to practice on their own. 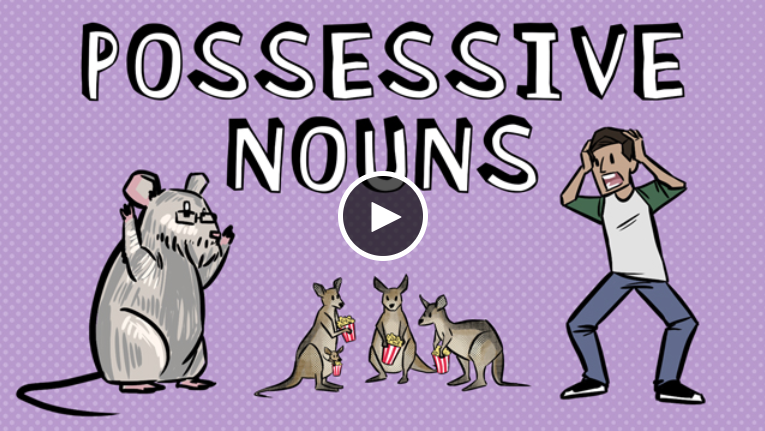 What’s the difference between grandpas, grandpa’s and grandpas’? This unit introduces the idea of possessive nouns as a person, place or thing that owns or possesses something. Students will learn how to form possessive nouns, both singular and plural, using apostrophes. They’ll also learn how to avoid a few common missteps when forming possessive nouns. 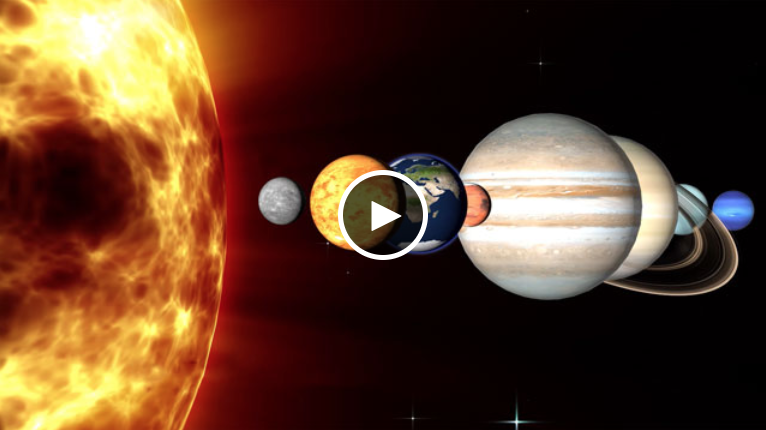 Let’s talk about the characteristics of the eight planets including their relative size, distance, surface properties, atmosphere and composition. What are some similarities and differences between the inner and outer planets? In this unit, we’re going to space, but staying within our solar system. Watch this year’s favorite video here!

Most Popular 2017 Units by Subject

We did a deeper dive of our most popular new units in core content areas, too. Here are the top five new units for math, science, social studies and language arts: 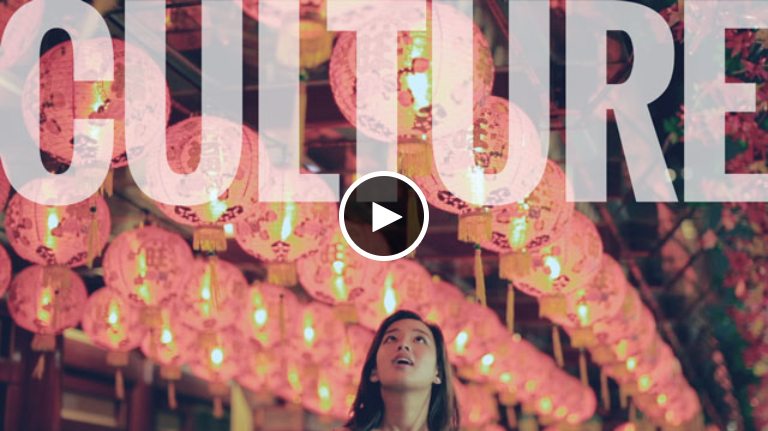 And finally, the much awaited Year in Rap 2017 video!

(Psst, looking for the Year in Rap Jr.? We didn’t forget about you! Check it out here.)

From all of us at Flocabulary, thank you for helping make 2017 great. We can’t wait to bring you more units, features and fun in 2018. Happy New Year to you and yours!